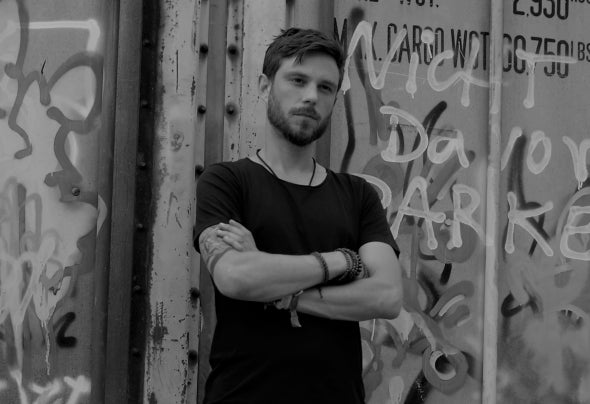 Heretix aka Justin Chevallier is a 28 years old French Techno Producer & DJ living in Berlin. He took his inspiration from his favorite producer and artist such as Len Faki, Slam, SRVD, Keith Carnal, Terence Fixmer, Traumer, Electric Rescue and many more, which leads him to develop his own style with many influences from the Berlin techno scene but also from the Rave scene in France where he started to listen electronic music in 2008. That's where his artist name comes from, which is, in a way, an homage to one of the first Sound systems in France, the Heretik Crew.