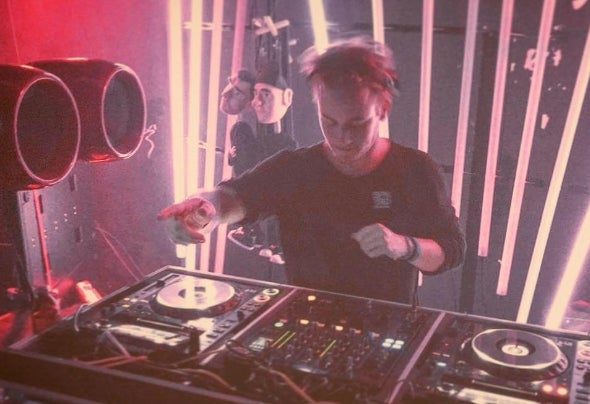 He is a trained Chef from ne north of germany. As in his Job he thinks music has a lot to do with Passion, because when you`re standing in the kitchen and you don't love what you do, then the guest, or in his case the listener won ́t either.Hendrik Bahr is a music addicted boy. He loves the music and every Set he plays is a masterpiece, which is done with much passion. It is really a kind of perfectionism. But since he could play like this, it has been a long way.As he was a little child, he loves to play with the music, or with sounds. He played the music faster or slower with his cassette player or pushed the loudness with a kind of funnel. As he becomes bigger he enjoyed his DJ computer programs. With the age of 14 he got his first DJ Controller. After a short time he got out of his children’s room and on the stage. First just little clubs in his village, but then bigger clubs in bigger cities.In the last 3 years he got to know the KDK-Crew and then his journey started.