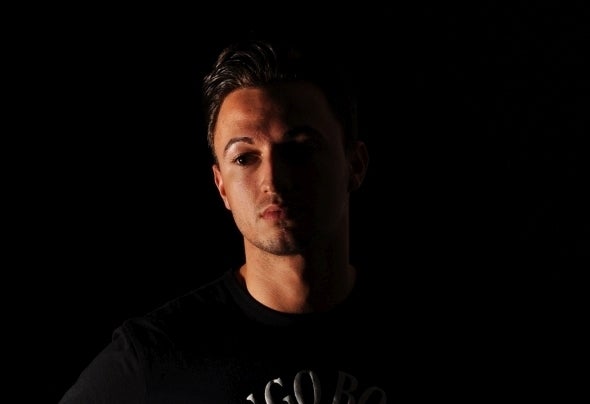 During his entire youth, Florian heard almost exclusively hip hop music. At the age of 16, he began to produce his own music. These were mostly influenced by different samples of classical music, such as piano or violin combined with old school drums. Over time he began to import their own melodies and thus expanded its possibilities. Several years later, he found himself more and more at parties, on which electronic music was played. Primarily Minimal and Tech House. He was liked about it and visited more frequently events where you could dance. Eventually there came a day when he was visiting one of his friends. This friend was also a musician and showed him some new works from the Minimal range. Since then, techno music plays a big role in his life. The two guys founded the duo ,, Traumfabrik ,, and released in 2011 the first Vinyl EP ( Traumfabrik – Fingers Lick EP ) and thereby made ​a name for himself in the scene. The next Release ( Traumfabrik – Anna wisch ab EP ) surpassed the success of the first plate and helped the two guys to a few gigs in cities like Berlin , Leipzig , Munich and other. With the name ,, Traumfabrik ,, they released a total of 5 records and a few Remixes . They played on events such as the ,,Sputnik Sprinbreak Festival,, or in locations like Tresor Berlin. After three years of working together, they decided to separate and to use the experience gained to focus on their own projects. A few months after the last release appeared Florian's first own record. The ,,Air Balloon EP ,,