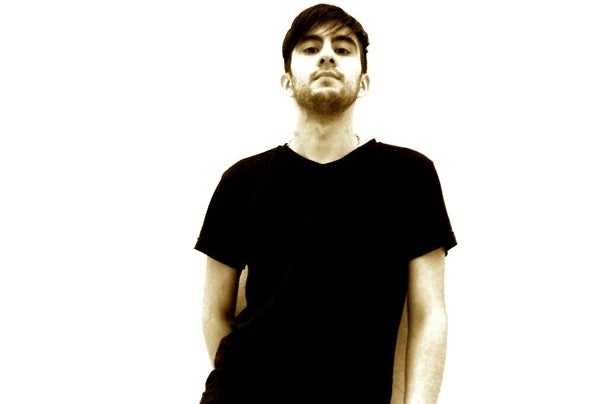 Born on July 27, 1988 in Buenos Aires, Argentina, at the age of 3 years old, he became interested in music through a small toy drum that his father had given to him. Later, at the age of 12 years he get interested in electronic music and with small computer software he begins to mix hard techno tracks. Since then, he made thousands of generous experiments searching for an identity, the sound that he wanted to express 100% and he discovers techno. After 10 years, now at the age of 22, he is influenced by artists like Jeff Mills, Jonas Kopp, Marcel Dettmann and Ben Klock among other. He creates a dark atmosphere and powerful techno with high kicks and good grooves that makes his tracks easily recognized by their sounds, like a trademark.