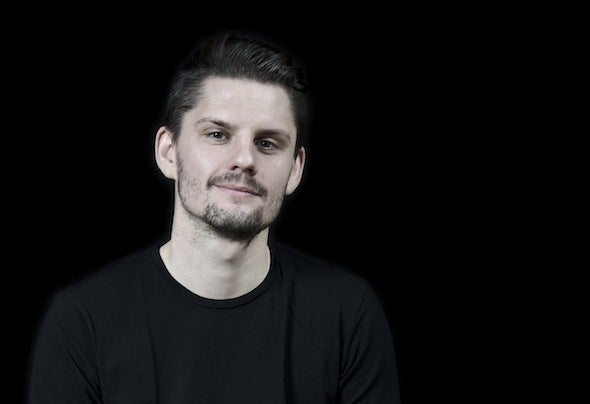 Alex made his first party experiences with electronic dance music in the legendary in-club P13 in Bad Hersfeld, Hessen. Then and now a big fan of french- and vocal house, Alex soon realised that not only his taste of music developed but also music started to play a more and more important role in his life. After some first (really bad) mixing-tries with a DJ-friend, Alex decided to work concentrated and motivated to develop his DJing skills to be able to share his love for the party culture with others. Back in 2006, when he was an absolute fan of the vinyl-cult, Alex had his first gigs in clubs. He was and is a co-founder of the einsnulleins DJ community and the *(heimlich)-crew, with whom he is spreading his love and passion for music throughout the region. His music style is reaching from Techno to Tech-House and Minimal. Apart from his goal to produce good music with his friends from *(heimlich), Alex wants to organize parties that “..will stick in peoples minds”.