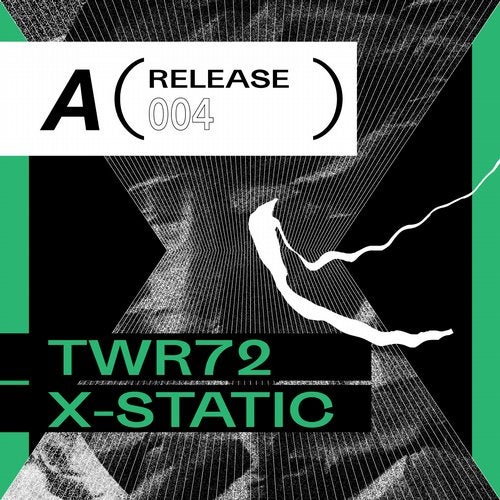 TWR72 has fashioned a forward-thinking approach towards electronic music, fusing wavering rhythms with a sharp, signature groove. TWR72 established his Float Records imprint in 2014 which acts as a home for many of his productions, in addition to supporting both new and renowned artists such as Sleeparchive, Mike Parker, Hemka, Dold and many more. "X-Static" sees TWR72 join the AEROBIK imprint following releases from Erhalder and label founder Aux Couture that picked up support from the likes of Ben Sims, Dave Clarke, Len Faki, and Luke Slater to name a few.

"X-Static" is made in appreciation of the 90’s rave culture with TWR72 naming the tracks after rave parties from that era. "X-Static" begins proceedings with weaving synth flutters, sharp percussion and effervescent modulations combining to create with ecstatic opener before "Fantazia" delivers shattering kicks and highs balanced neatly with driving oscillations and undulating toughness.

"Pulsation" then rounds things off with pulsating drums, reverberating low-end and otherworldly melodic patterns fusing to devise an ethereal atmosphere to finish.