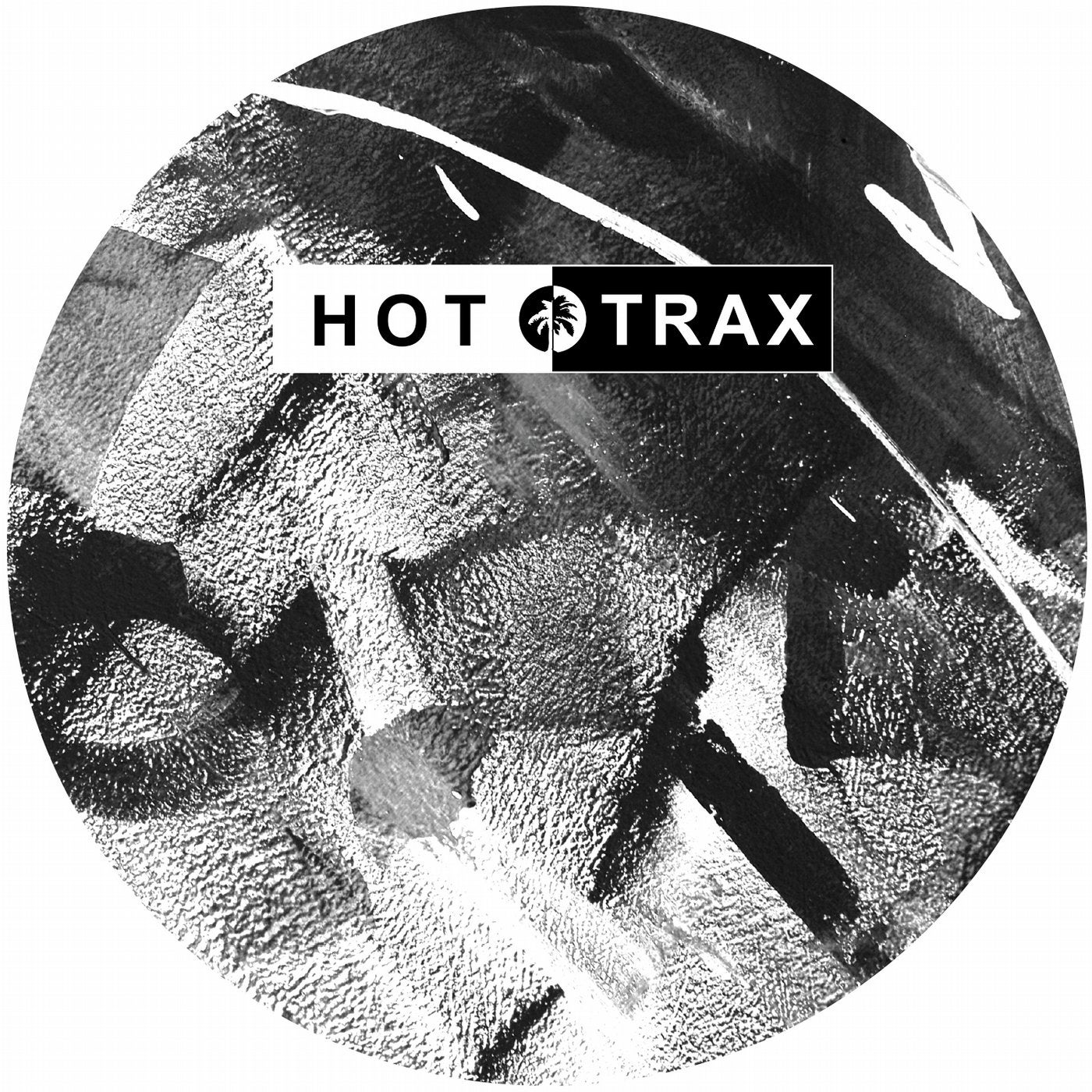 With recent appearances on Deeperfect, Natura Viva and Clarisse Records, the rising duo has quickly cemented a reputation as ones to watch since making their production debut back in 2014. Joining them on the release is Dense & Pika, who have been taking the world by storm whilst releasing on leading labels such as Adam Beyer's Drumcode, Scuba's Hotflush, not to mention renowned UK imprint Hypercolour. Meanwhile, DJ Bone needs little introduction having paved the way for quality techno for over two decades including running his renowned Subject Detroit imprint.

Sturdy kicks and intricate effects drive 'Wild Rage' forward before introducing metallic snares and animated melodies. On the other hand, 'Thunderstruck' is a dusky production composed of heady stabs and echoing elements that together generate a compelling groove. Dense & Pika's shuffling remix of 'Wild Rage' shines a spotlight on a tantalizing synth as eerie nuances operate throughout, before DJ Bone concludes the package with a trippy and percussive reinterpretation of his own.