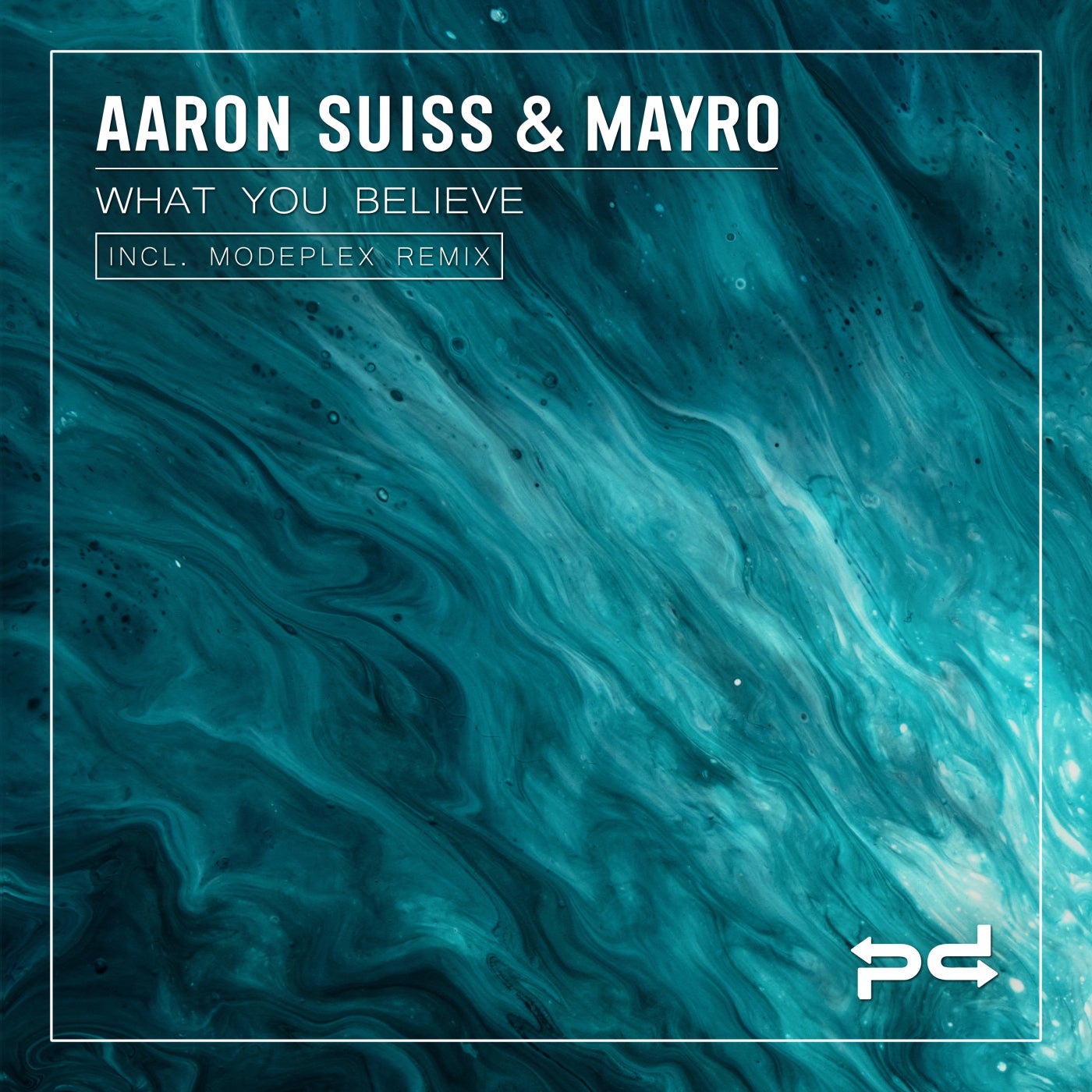 Hype Exclusive
The combined talents of Aaron Suiss and Mayro provide a slice of underground heaven for the 95th release on Darin Epsilon's Perspectives Digital!

From the US east coast to southeast Thailand, Aaron Suiss is firmly ensconced in his adopted Koh Phangan home. Renowned for the monthly Full Moon Party, the Thai island is the perfect location for Suiss to spread "love and joy through music". A rapidly rising figure and label manager for Stan Kolev and Matan Caspi's best-selling Outta Limits, Suiss' own work for the imprint has seen Top 5 Beatport hits with 2020's "Legend" and "Anomalous", the latter with Kolev himself. Currently a Beatport Top 30 Progressive House artist, Suiss is a producer very much at the center of the electronic dance music scene.

From Buenos Aires, Pablo Maneiro is another artist riding the crest of a wave within the modern dance scene. With a 12 year career that took off with his Mayro alias in 2016, the Argentinean has seen his stock rise rapidly since 2018 with a century of production credits for the likes of Siona Records, Heinz Music, Lost On You, Dear Deer, Area Verde, and his own Traful imprint.

A pounding kick creates the backbone for "What You Believe" as the bass and percussive syncopation create club-friendly vibrancy. Subtle melodic touches reveal themselves across the early stages in majestic fashion before a powerful breakdown, full of intensity, showcases a bassline variation that erupts into the second half with seething menace.

A familiar name to the Perspectives Digital family with his remix of "Thanatos" by Darin Epsilon, Alexandros Djkevingr and Greg Ignatovich, Modeplex is a storied artist with a decade's worth of history behind him. Involved with running and promoting events in his early career, this provided the perfect foundation for the German star to fine-tune his own sound and production style. Able to harness inspiration and emotion "from everyday life experiences" into his trademark sound, releases on Stil Vor Talent, Timeless Moment, Beatfreak Recordings, Steyoyoke, and the best-selling Harabe, have propelled Modeplex to the vanguard of the Melodic House and Techno scene.

Continuing the musical narrative, "Ride" is an immaculately conceived track that bristles with rhythmic intent before the baseline provides the dancefloor's foundation. Evolving with a sublimely programmed melody that drifts in and out of the metronomic backdrop with ease, it twinkles across the stereo spectrum before shining unencumbered at the midpoint breakdown. Hitting its stride once more in the second half, the combination of effects and filtered melody provide a magical voyage.

What You Believe / Ride