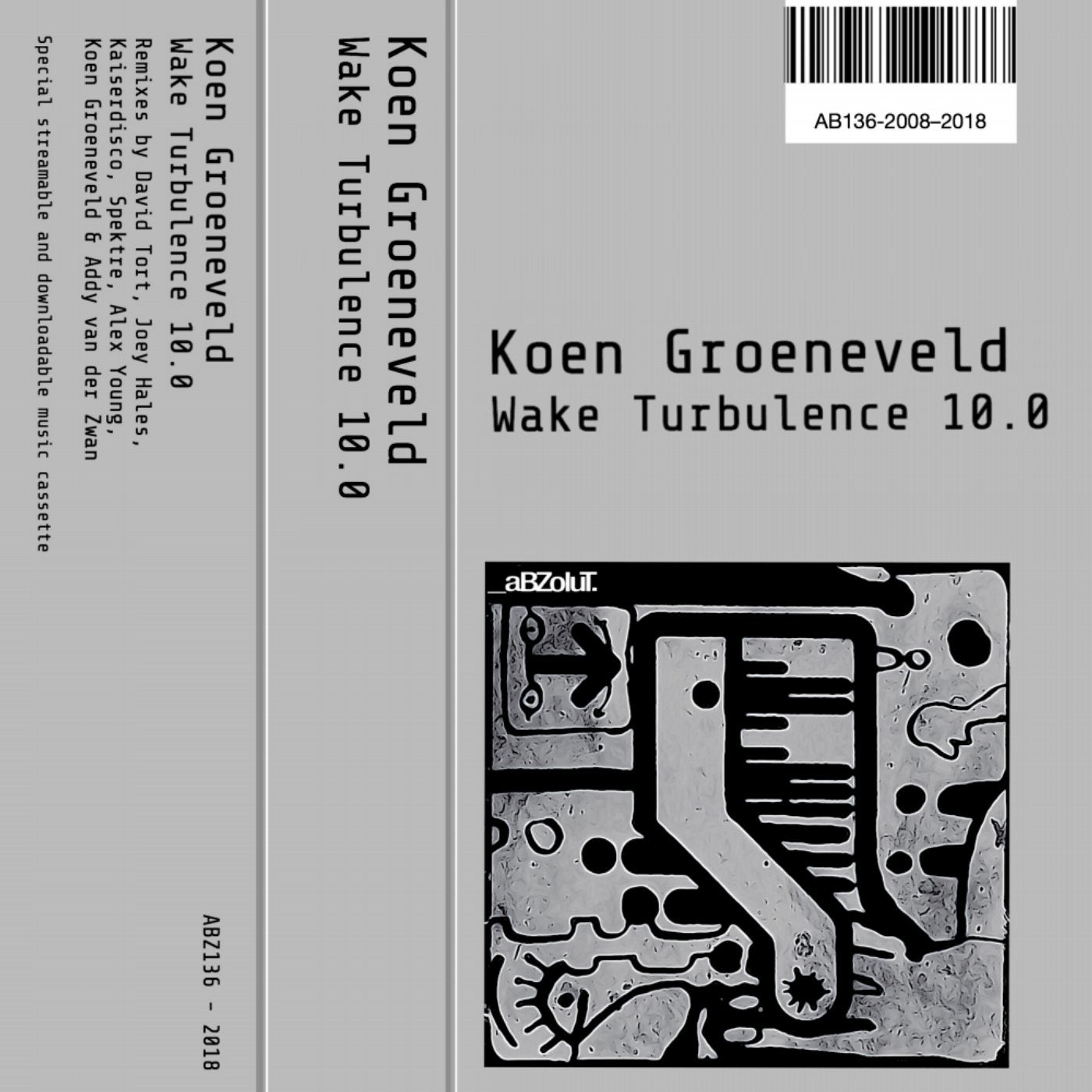 June 2008. The month and year that Koen Groeneveld's game changing Techno gem
'Wake Turbulence' was released on our imprint.
It peaked at #1 on the most important download stores and it launched Koen's career as a Techno artist.
Here we are, 10 years later, June 2018.
We celebrate the birthday of this legendary track with a special celebrative remix pack, including new mixes by David Tort, Joey Hales and Koen himself.
The package includes of course the Original Mix and previously released remixes by
Spektre, Kaiserdisco, Alex Young, Koen Groeneveld & Addy van der Zwan and the
bonustrack 'Pan Pan', also part of the original release in 2008.
Happy anniversary 'Wake Turbulence'!