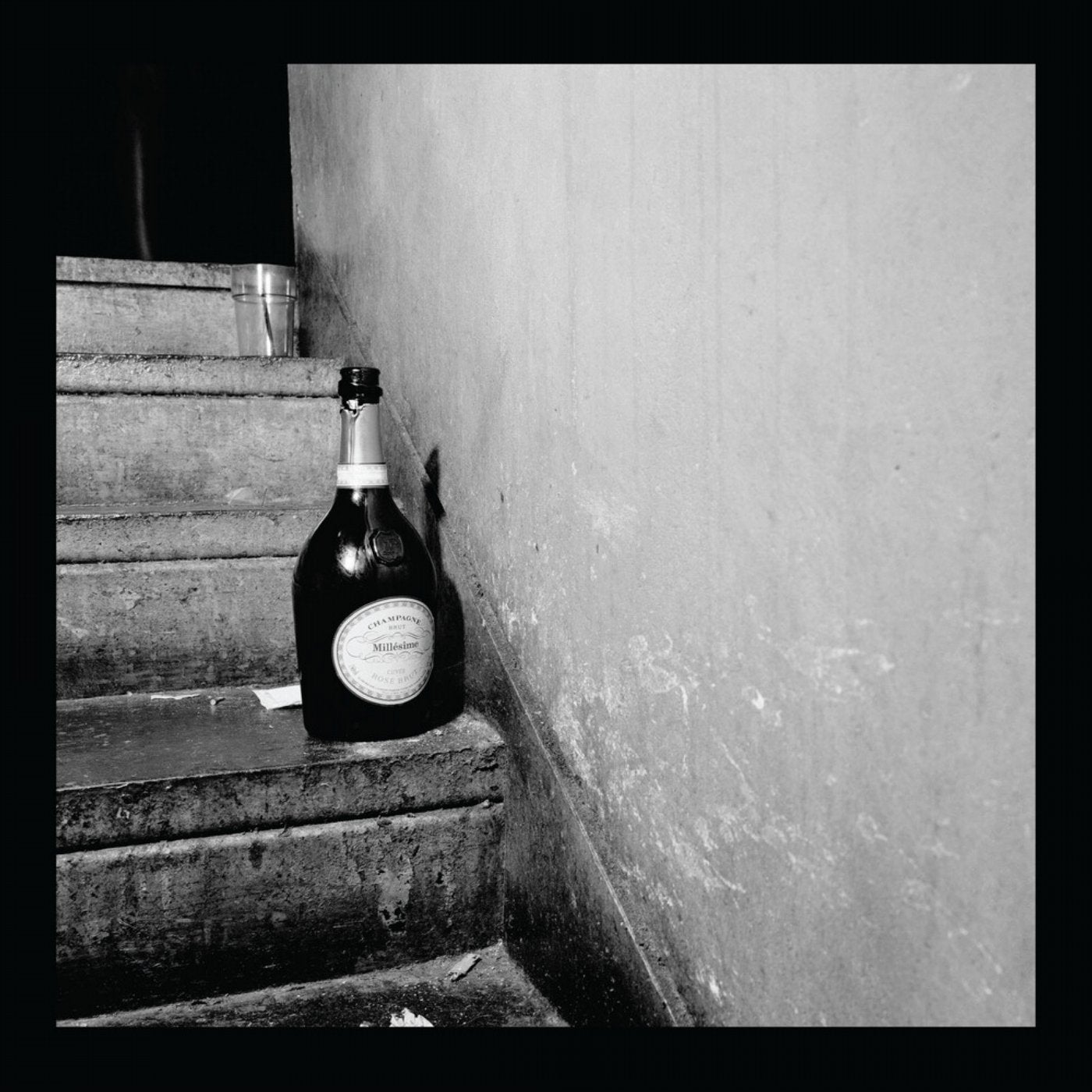 With the subsequent, planet-sized addition in its musical orbit, Sentry welcomes another critically acclaimed bass music veteran to its coveted artist roster. SP:MC, a multi-faceted producer and vocalist, who cemented his status as a highly talented producer with outstanding releases through Tempa and System among others. Apart from his long-standing residency for the legendary Fabric night club, he's a regular on the microphone for some of the world's most distinguished Drum & Bass and Dubstep events, living and breathing sound system culture. For the eleventh release of Youngsta's imprint, SP:MC takes us all back into a golden age, captivating the charm of old school sonics with riveting minimalism and skank-inducing swing, and extending the iconic flavours of 2-Step, Garage and Breaks into the 21st century - clocking in at 135 BPM.