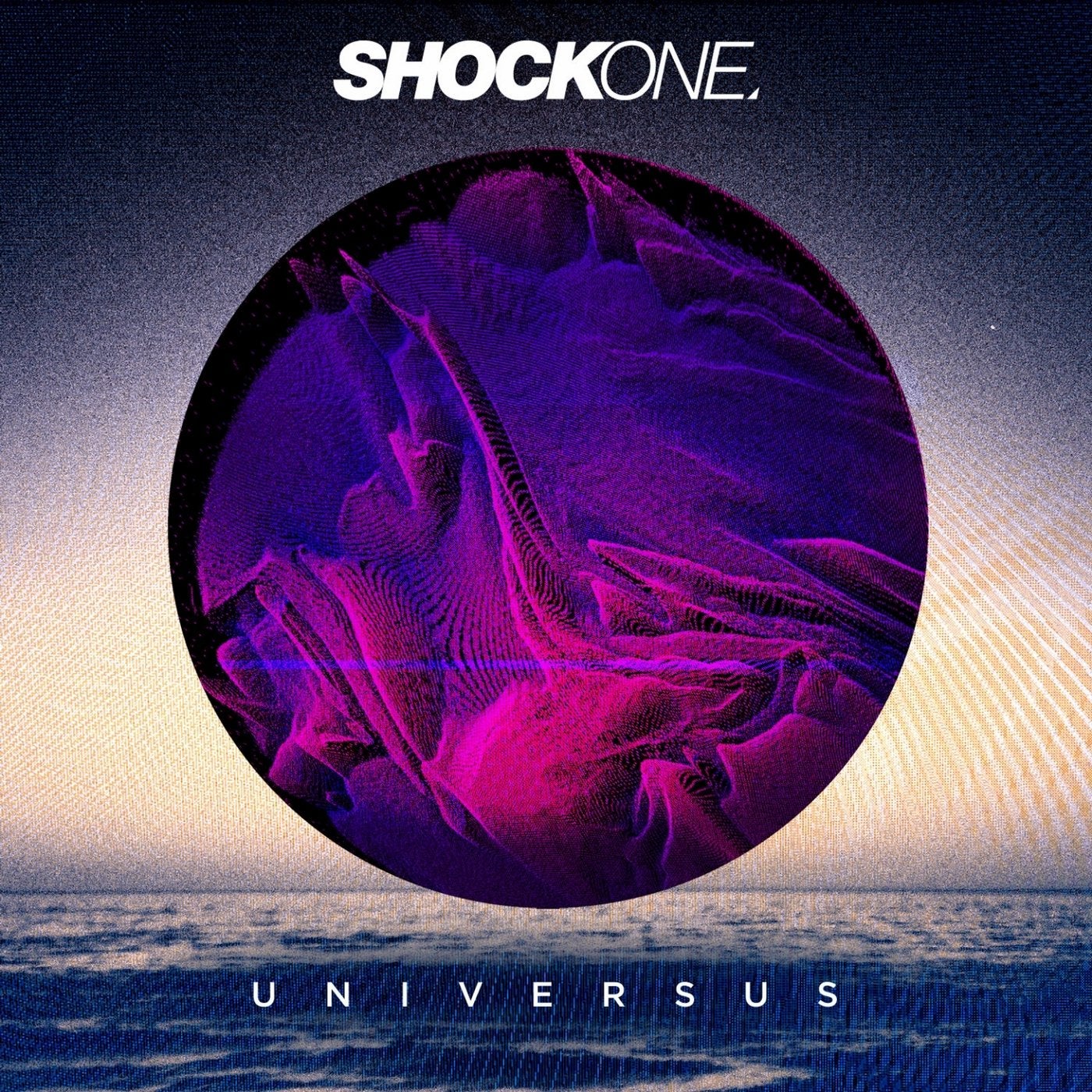 Exclusive
ShockOne is back in storming form, with his debut album 'Universus'. Australian-born Karl Thomas released his first EP as ShockOne in 2009 which featured the smash hit 'Polygon' and the Dubstep anthem, 'Adachigahara's Theme'. Since then he has released a string of successful singles and remixes, with YouTube hits by the millions, along with support from influential industry tastemakers such as: Zane Lowe, Annie Mac, Pendulum, Knife Party, Matrix & Futurebound, Sub Focus and many more.