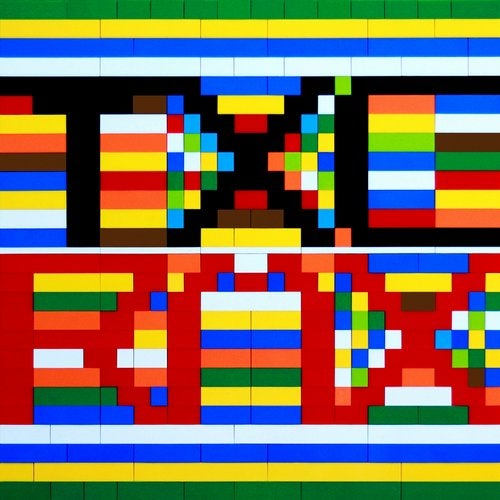 Toxic Avenger's last album was highly acclaimed in France, Germany and in the US (VICE, SPIN, C.o.S., LES INROCKS, INTRO MAG...) and got big support from acts such as Major Laser.

Toxic Avenger started his career in LA, behind a mask, ans has done numerous tours with Skrillex. He played in all the big festivals such as SXSW, REEPERBAHN, LES TRANS, EUROSONIC, CHIEMSEE FEST.

'Angst' was synchronised on the Nissan Qashqai european campaign and as well on the Ubisoft "Watch Dogs" worldwide trailer late 2014.