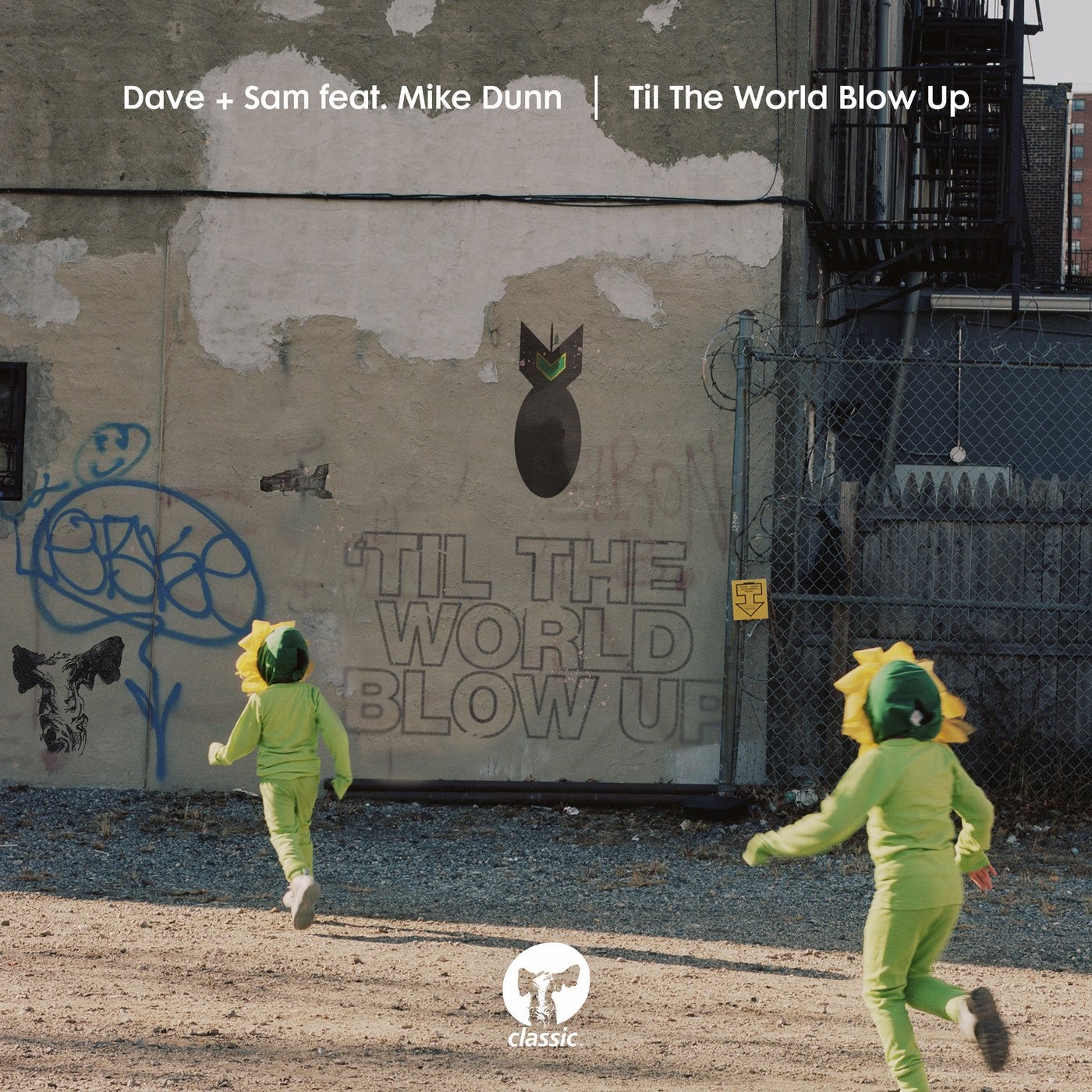 ?Growing up on the south side of Chicago, it was common to see some form of the growth and development organization's mantra 'til the world blow' scrawled on the city's walls. An acknowledgment of the finite and a charge to live accordingly; unapologetically. As an adult, the fear of mass destruction has gone from a metaphor of a past nuclear era, to the tangible threat of hatred and terror. Yet, the call remains the same: do you, til the world blow up.? ? Dave Giles II

Brooklyn based duo Dave + Sam make their Classic Music Company debut with 'Til The World Blow Up', featuring Chicago legend and fellow Classic label-mate Mike Dunn. A call for unapologetic expression, 'Til The World Blow Up' is an evocative dancefloor groover that aligns perfectly with Classic's catalogue of evergreen dance music, and offers a preview of their forthcoming album 'No Shade'. The release also features two remixes from Mike, where the house music frontier interweaves his unique genre-bending style to produce two club-ready cuts.


Dave + Sam featuring Mike Dunn 'Til The World Blow Up'

Til The World Blow Up