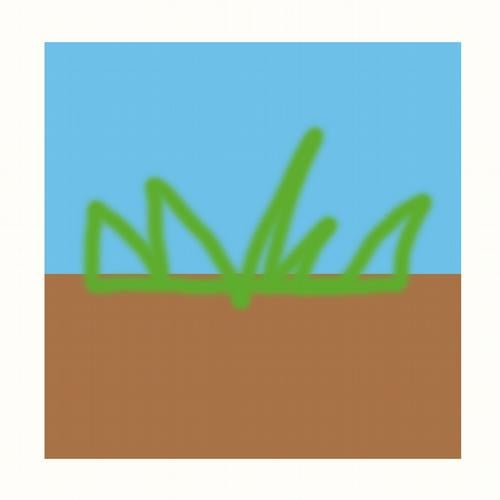 i´s that time again: writing a release text for my own record.
As much as it´s fun to read a personal text, it´s a pain for me to write or say something about myself. Especially having to talk about my music or style always seems awkward. So one thing is for sure: i am not going to explain my "style", tag my music it with some kind of genre or give an idea or explanation of my music at all! If you want to get an idea, listen to the Tracks.

Now. Since I won't be talking about music, I thought I´d give you a brief idea of what inspired this record "Thinkers EP".
I started reading about metaphysics, which is a field in between physics and philosophy. Metaphysics looks at the things behind ("meta") the physical appearance and its relationship to the non-physical appearance. It asks questions about existence, objects and beings and their properties. Its about time and space, cause and effect as well as possibility.
Especially reading about Plato who started to implemented and respect the physical world in philosophy and many centuries later John Locke inspired me to write these two tracks.

I hope you enjoy listening or playing the tracks and thank you for your support!