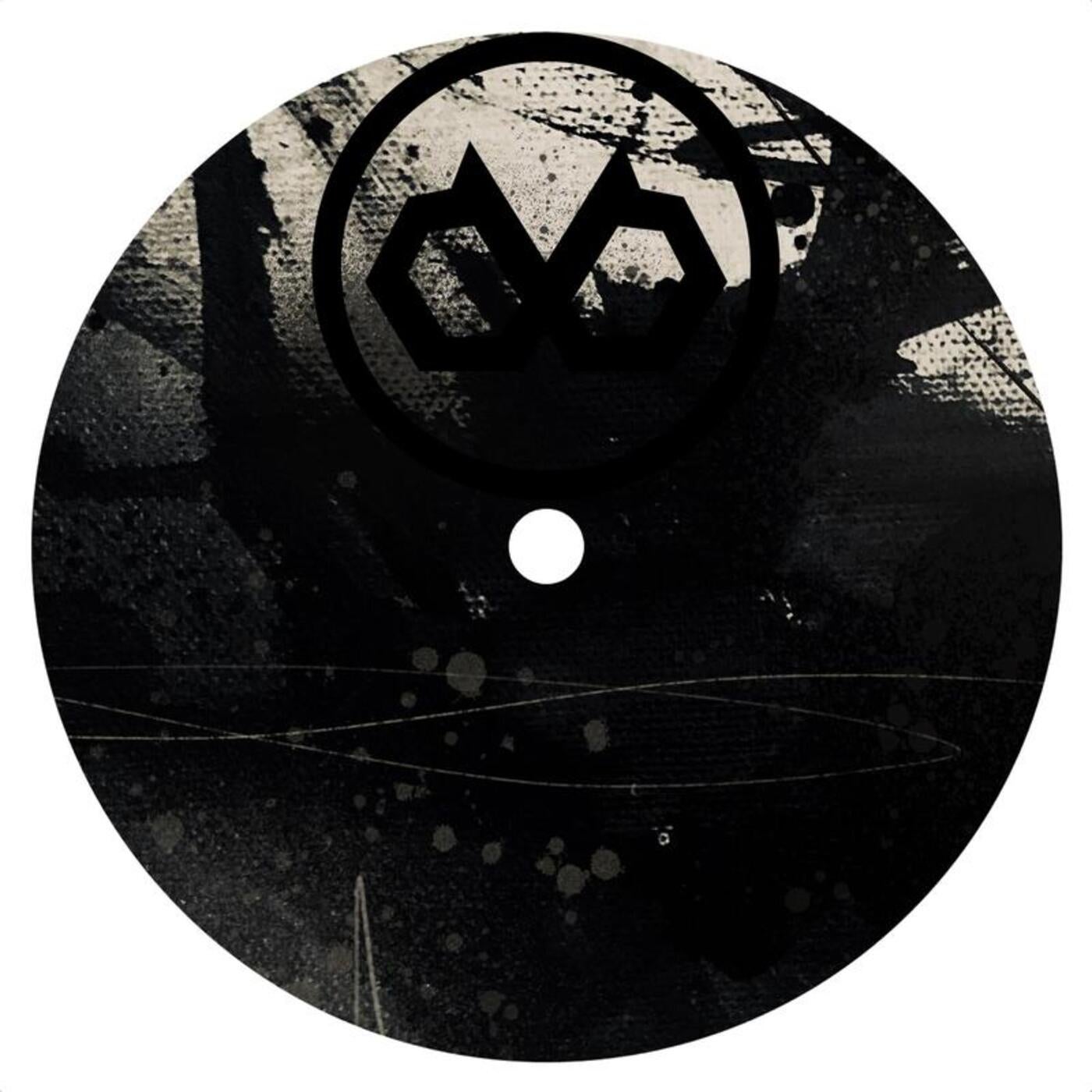 Weve seen enough walls this year. Walls to distance us. Walls to divide us. Gigantic walls between where we once were And where were at. Now we have walls to dance to. Not just any old walls, but The Walls built by Sun People and remixed by Anna Morgan.

A long-time kindred spirit of Defrostatica - Sun People is the alter ego of Austrian artist Simon/Off, a man renown for his footwork-inspired beat craft and ability to weave his black music influences into his pounding patterns on labels such as RUA Sound, Modern Ruin and Alphacut. Last spotted remixing Champion Sound on Defrostatica, this EP was only a matter of time.

The Walls is the blueprint. Tension is set by the relentless beats while release is felt in the breezy Detroitian chords midway. Inspired as much by early Chicago house music as it is 80s European proto hardcore and the current turbo sound championed by the likes of Fracture, Itoa and BSN Posse, its fully backed by a killer remix from Anna Morgan. Another kindred soul to Defrostatica, the Worst Behavior boss tunes into our frequency with a bouncing high-NRG remix.

The energy is maintained throughout the rest of the EP as Sun Peoples hardcore echoes ripple across two other originals; the incendiary future rave weapon Something Nothing and its additional VIP version come complete an iconic vocal shot fresh from the aftermath and euphoric jazzy rushes. Like You Do completes the turbo disco set; a feel-good four-to-the-floor stampede laced with intoxicating levels of positivity, its the soundtrack to this brighter times ahead.

Like everything in 2020, this EP has taken a long time to see the light of day. A series of setbacks and situations out of our control. But good things come to those who wait. Be it music, light or freedom. The walls will come down again soon.