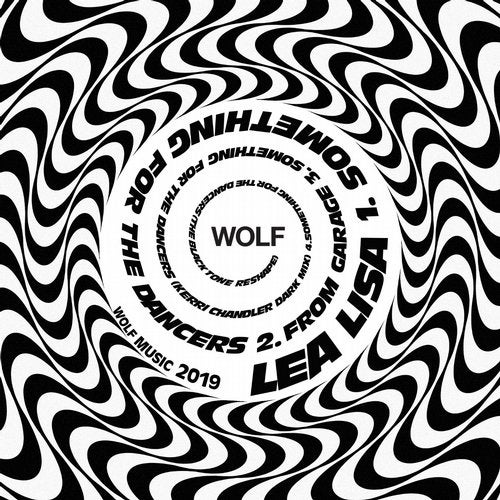 For a label so ingrained in house music like WOLF, to release a standout remix from the legendary Kerri Chandler, alongside two deep and intricate Lea Lisa originals, is a key moment even for these mainstays of the scene.

On the one-to-watch list for those in the know, Lea Lisa's releases on Mona Musique, Memories and Chez Damier's Inner Balance Recordings, alongside her role within the INNERDISC.fr record store family outline a passion and desire that flows through everything she does.

Showcasing her unquestionable talent, 'Something For The Dancers' is a soulful and emotive journey layered with weighty synth lines, dream-like pads and powerful bass tones. An introspective plunge into the night, operatic vocal washes and masteful Rhodes touches add an extra ethereal edge to this seriously accomplished track - one that wouldn't be out of place in Kerri's own discography.

Hence why Kerri's remix works so seamlessly. It's instantly recognisable in classic Kerri style - a shuffling garage house beat blending beneath sustained string synths and signature stabs, with the man himself even stepping up to bless the mic. A heavenly slice of house that could easily stand side-by-side with the cream of his '90s output.

Also on offer Lea Lisa presents 'From Garage', a sultry combination of sensuous vocals, analogue keys and thumping percussion, that's another clear nod to the scene's originators and one that proudly completes the latest piece of her's, WOLF's and Kerri's legacies.