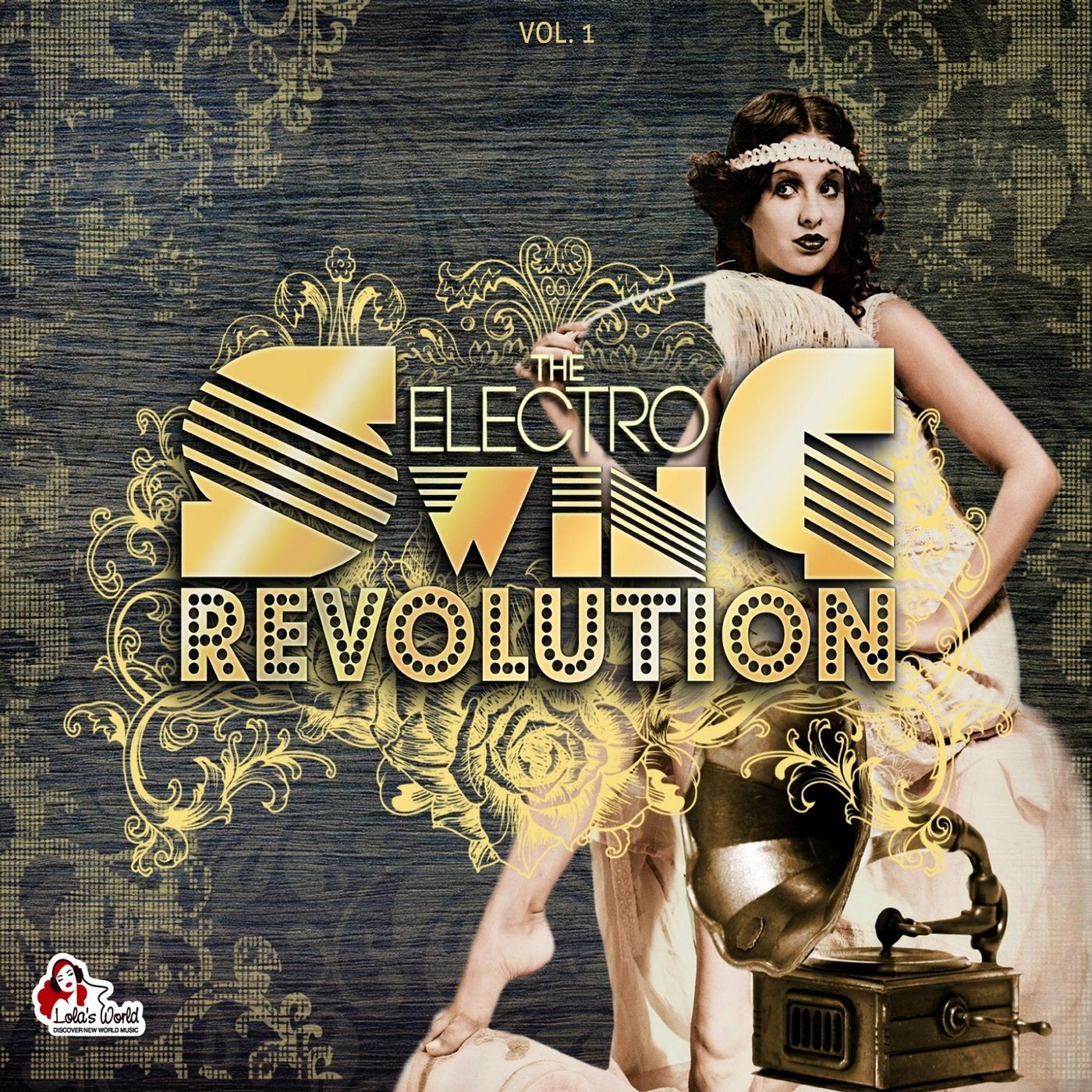 No doubt, 'Electro Swing' was the sound of 2010. There were always thrilling precursors, but the breakthrough came in late 2006 with the release of the album 'Swing for modern clubbing'. This ingenious idea of G-Swing from Paris was the start of an entirely new genre: 'Electro-Swing'. The combination of elements of Swing and Ragtime with House and Dance Grooves.

From then on things happened in quick succession, suddenly 'Electro-Swing' productions appeared one after another. Pretty much the first sampler with 'Electro-Swing' came out in 2008. This was 'Swing Style Vol. 1' from LOLA'S WORLD RECORDS, compiled by music journalist Gulbahar Kultur. In 2009 she published 'Swing Style Vol. 2' and thereafter other compilations of 'Electro-Swing' as attractive as the first one. All at once, the names of artists, such as Caravan Palace, Parov Stelar or Tape Five, were on everyone's lips. Nevertheless, this new style still was a kind of 'secret' within the scene.

Mid-2010 Yolanda Be Cool came out with 'We no speak Americano', 'Electro-Swing'-style in a light version for 'ordinary listeners'. Now, it is to hope, that the boiler does not boil over and not too much embarrassing waste with the label 'Electro-Swing' will be thrown on the market. In such times you need people, who are familiar with the matter, to separate the wheat from the chaff.

The best example is the new double album 'Electro-Swing' from LOLA'S WORLD RECORDS, titled 'The Electro Swing Revolution', it comes in the shops in early 2011. Tracks 1 to 9 of the digital compilation are compiled by Gulbahar Kultur - there you will find the latest hits and the absolute crackers of the new Swing-scene: Kormac, and the ingenious Movits from Sweden. The usual suspects, such as Parov Stelar, and Tape Five, are also represented.

Tracks 10 to 23 of the digital compilation are compiled by Berlin DJ Johannes Heretsch aka DJ Globalution, who is working for more than 10 years as radio-editor of the world-music-magazine, 'Planet Sounds' on uniRadio Berlin/ ALEX Berlin and for Radio Corax Halle/Saxony .

His entertaining selection of World Swing includes also four previously unpublished pieces. As part of the Haferflocken Swingers, the young Berlin Trio Dirty Honkers is represented twice and is considered to be one of the most innovative interpreters of Swing. The British DJ, musician and producer Max Pashm plays his rousing instrumental 'Fantasy'. It's an 'Electro-Swing' par excellence and a perfect dancefloor-filler, which is published for the first time on 'The Electro Swing Revolution'.

Markscheider Kunst from St. Petersburg surprise with the romantic Swing number 'Manush Gorah V', flavoured with a good pinch of Russian melancholy. Latin-Ska-Punk heroes Rocola Bacalao, imports from Ecuador, and their musical cousins from Barcelona, the flamenco-rock-combo Muchachito Bombo Infierno, lead us in the fiery, vibrant border-region of Swing and Latin Rock. The fact, that the Roma have Swing in their blood, is known at least since Django Reinhardt. Thus is also Gipsy.Cz, the young rapper from Prague.

'The Electro Swing Revolution' offers not only a good mood, it also proves clearly: 'Electro-Swing' is much more than a one-hit-wonder. We speak Swingano!