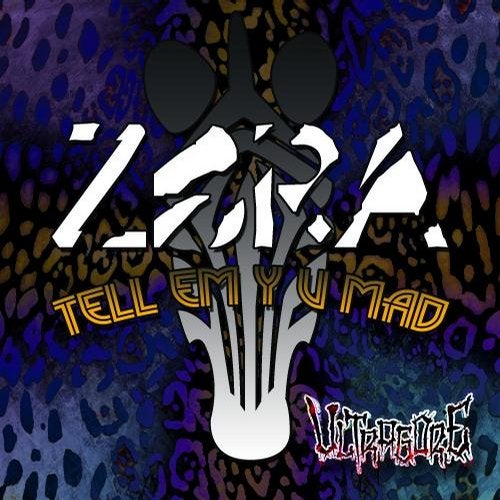 ZBRA has had a long career in music originally starting as a budding experimental Hip-hop producer in 2003. After gaining a large following and support Worldwide he began to pursue music as more than just a hobby, but as a future lifestyle and profession. Having always loved Electronic Dance Music, in 2007 he decided that it was his true calling and began work on his production and DJ abilities spanning the full spectrum of music within his productions and live mixes. In 2013 with the help of local blogs he has finally been able to begin making a name for himself and garnering much wanted attention. After the release of his first two major Beatport tracks he has shared the stage and many bills with artists such as Zeds Dead, Crizzly, Figure, DJ Nappy, Heroes x Villains, Designer Drugs, Dank, J. Rabbit, Mayhem, Aly & Fila, MyonandShane54, Richard Durrand, and many more. Coming with his own brand of live act (live remixing, bootlegging, and mashups) and musical style/taste one thing is for sure, his sets are not something you wouldn't want to say you were unfortunate enough to miss. Look out for this one because he won't stop until his spot in the new generation of super artists is solidified.