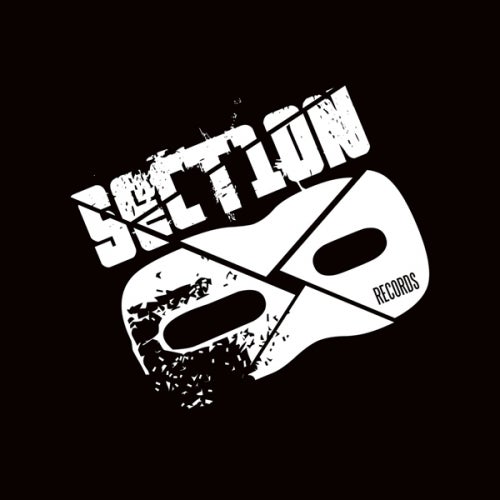 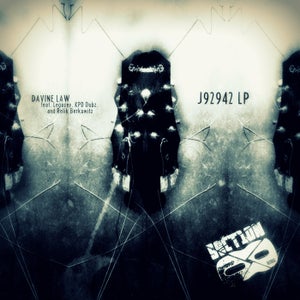 BIO FOR: Davine Law
Davine Law born in Southern California on September 13th 1989. He started out rapping at the age of 9. Since then he continued to write and increase his skills on being a lyricist. With rapping he slowly started gaining recognition. He then started to approach music production. . At the age of 17 he began to rap to his own beats making a few songs in a local studio in Highland California. After losing touch with uprising label "Hood League Records" He began to make Electronic music. His main inspiration was Caspa. The sound of his style influenced him to make dubstep. From there on hes been making the darkest form of Dubstep, but this is not the only genre he produces. He also does Drum & Bass, Drumstep, Hip hop, Jazz, Trance, and House. As of right now Davine Law is constantly pushing out as many tracks as he can for labels attention. He is entering many style change ups, but this is in a positive change. Equipment wise he is currently using Fruity Loops 9, Camel Phat, and Massive. Having the experience of composing music under his belt He is also practicing on Dee Jaying so he can present his style of music to the world.