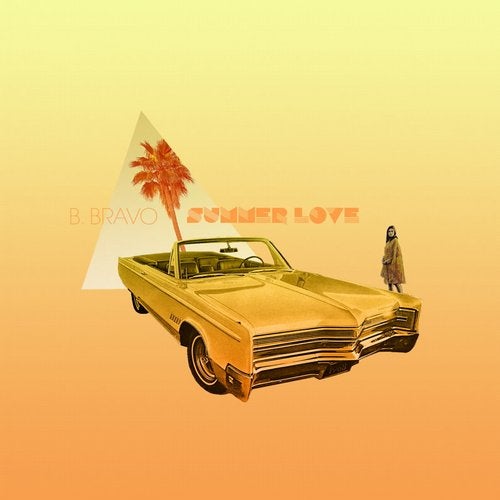 Los Angeles-based Adam Mori aka B. Bravo adds a touch of love to every soulful groove he gets his hands on. His signature sound, connecting cosmic g-funk, r&b, and dance music has made him a name in the electronic music scene as well a key player in the worldwide modern funk movement, being hailed by the likes of XLR8R, FACT Magazine, Gilles Peterson and many more.
After many years of worldwide touring and one off releases & production credits on labels like Blue Note, HW&W Records, Salva's Frite Nite label, Gilles Peterson's Brownswood Recordings, Earnest Endeavors and more, Mr. Bravo finally took the time to settle in one place long enough to produce his long awaited debut album Paradise, set to be released mid March on Brooklyn's Bastard Jazz Recordings.

Packed full of late night synth grooves, modern funk and boogie inspired heat with a full cast of supporting vocalists, Paradise will be out 4/7 via Bastard Jazz.