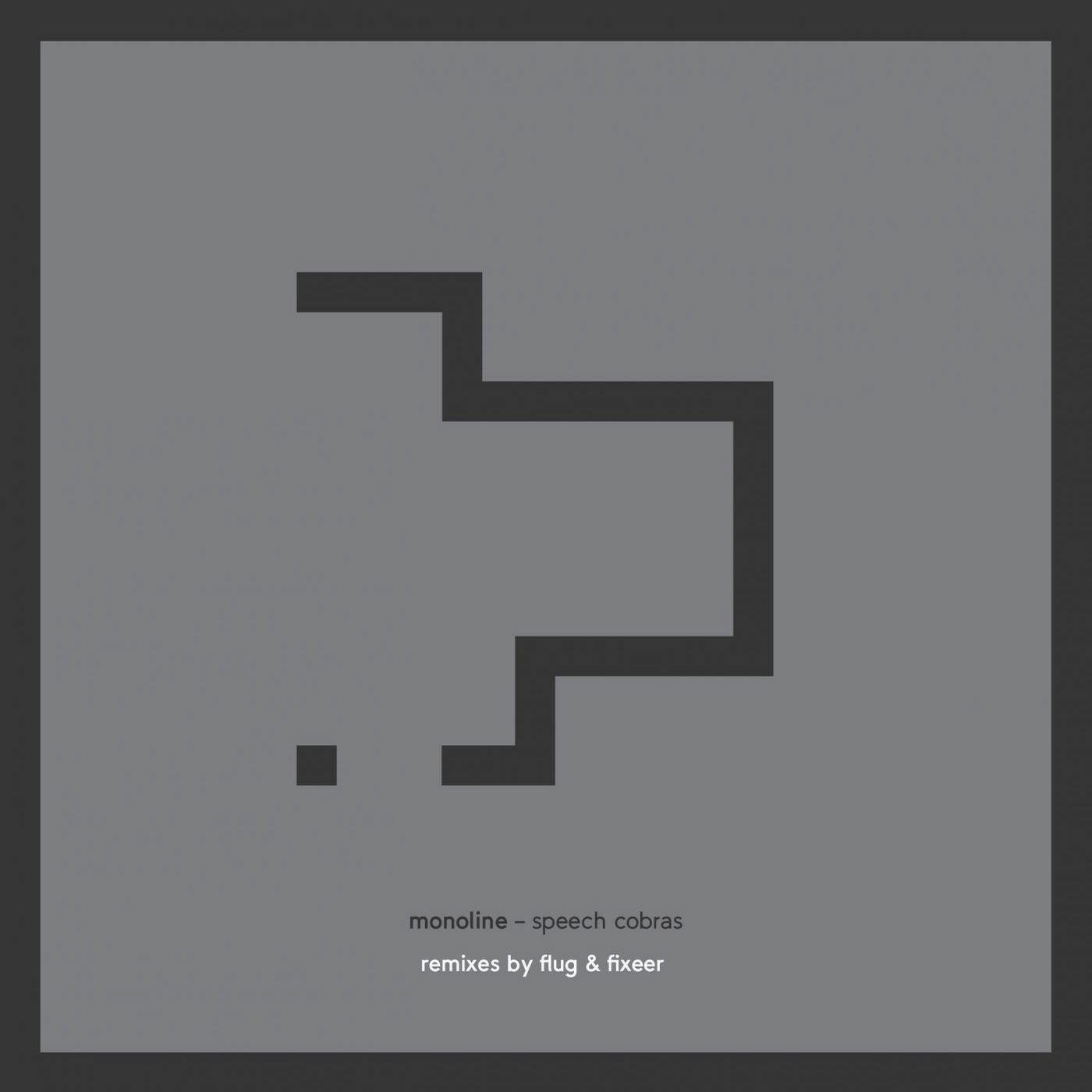 The fourth Seance release is by Netherlands duo Monoline, Marnix Bruinsma & Kevin Rutten who have a solid back catalogue of releases on DJ Hi-Shock's Translucent, Vegim's Take More Music and Different is Different for example.

Flug from Argentina is now based in Barcelona, and has long been a sought after talent, releasing his music on some of the world's leading labels such as Chris Liebing's CLR, Hans Bouffmyhre's Sleaze, Slam's Soma, Pär Grindvik's Stockholm LTD and Dustin Zahn's Enemy Records to name only a few.

The second remix is delivered by Fixeer from Mexico, who has been gaining respect at every turn following music released on Ricardo Garduno's Illegal Alien, Vector Functions, B55 Records and remixed himself by the likes of Kyle Geiger and Mark Morris.