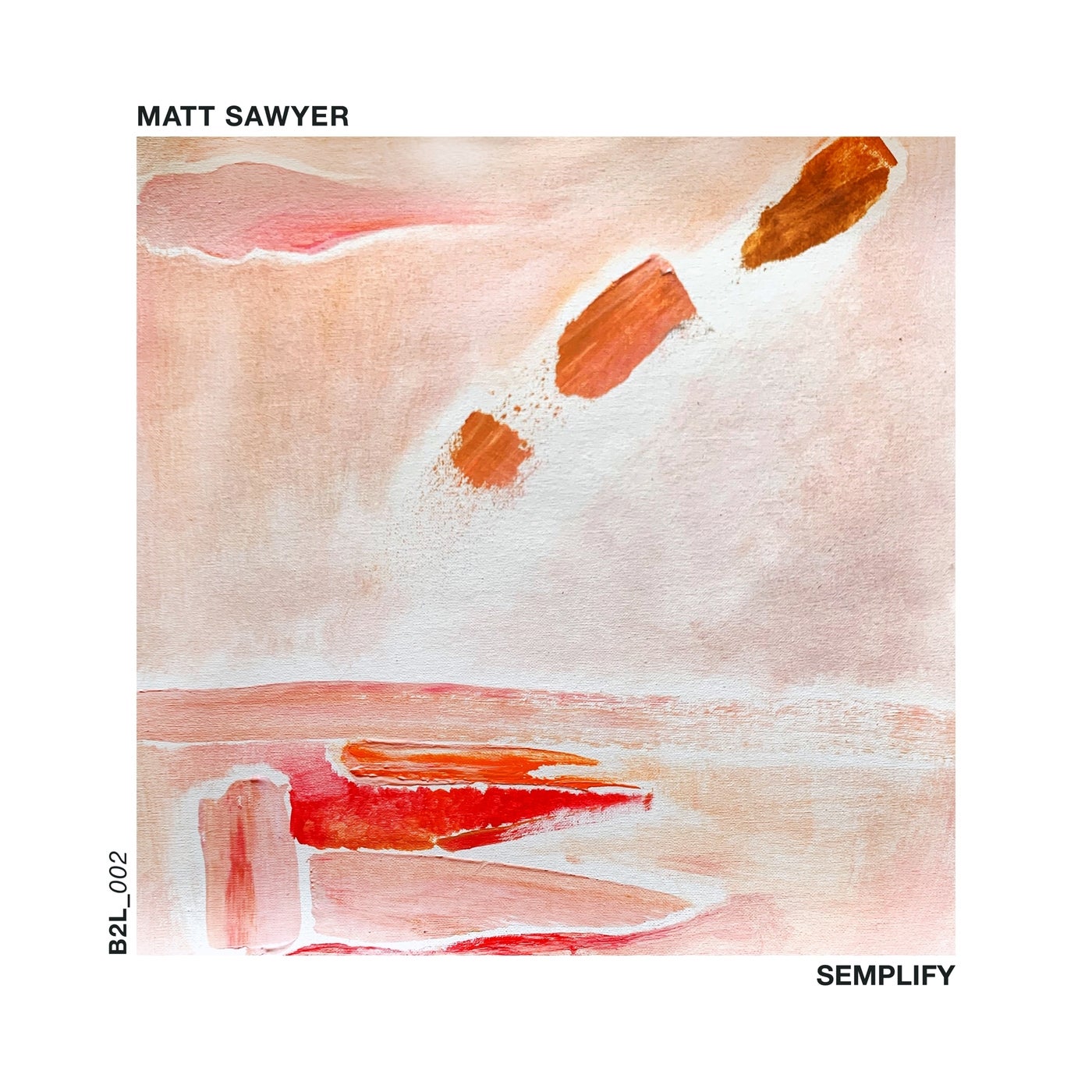 Exclusive
Matt Sawyer, the stage name of Matteo Saverio Cacciola, was born as a recording project in 2015 when he and Andrea Pellizzari developed the VILLAHANGAR Label. Already in record terms, Matteo was present under the pseudonym of Mavee, but the continuous search for sounds and his passion for underground music led him to take other paths. Progressive-melodic sounds with ethnic hints and nuances, steel drums kit and a lot of 90s culture, Matt musically expresses himself in this direction, a recognizable and highly sought-after sound, which allowed him in the summer of 2019 to finish in the Four to the Floor 14 (VVAA) by DIynamic with the song "TRIBE". Many of his projects, published and unpublished, are supported around the world especially by Solomun but also by DJs such as Kintar from Sudam, Guy J who supported "SCALA", a song included in SUNDAY MORNING EP (2020 Villahangar), FNX Omar who has selected MAJESTIC (2020), and speaking of Sudam, in January 2020 "AFRODISIACO" and "KENIA" are released on the Argentina / Ibizenca labels and enter the TOP100 Afro House of Beatport, arriving in the TOP10 New Releases. We will meet Matt on BornToLive by Luca Marchese, with two electronic tracks, "SIMPLIFY" supported by Solomun and "SPILL THE TEA".