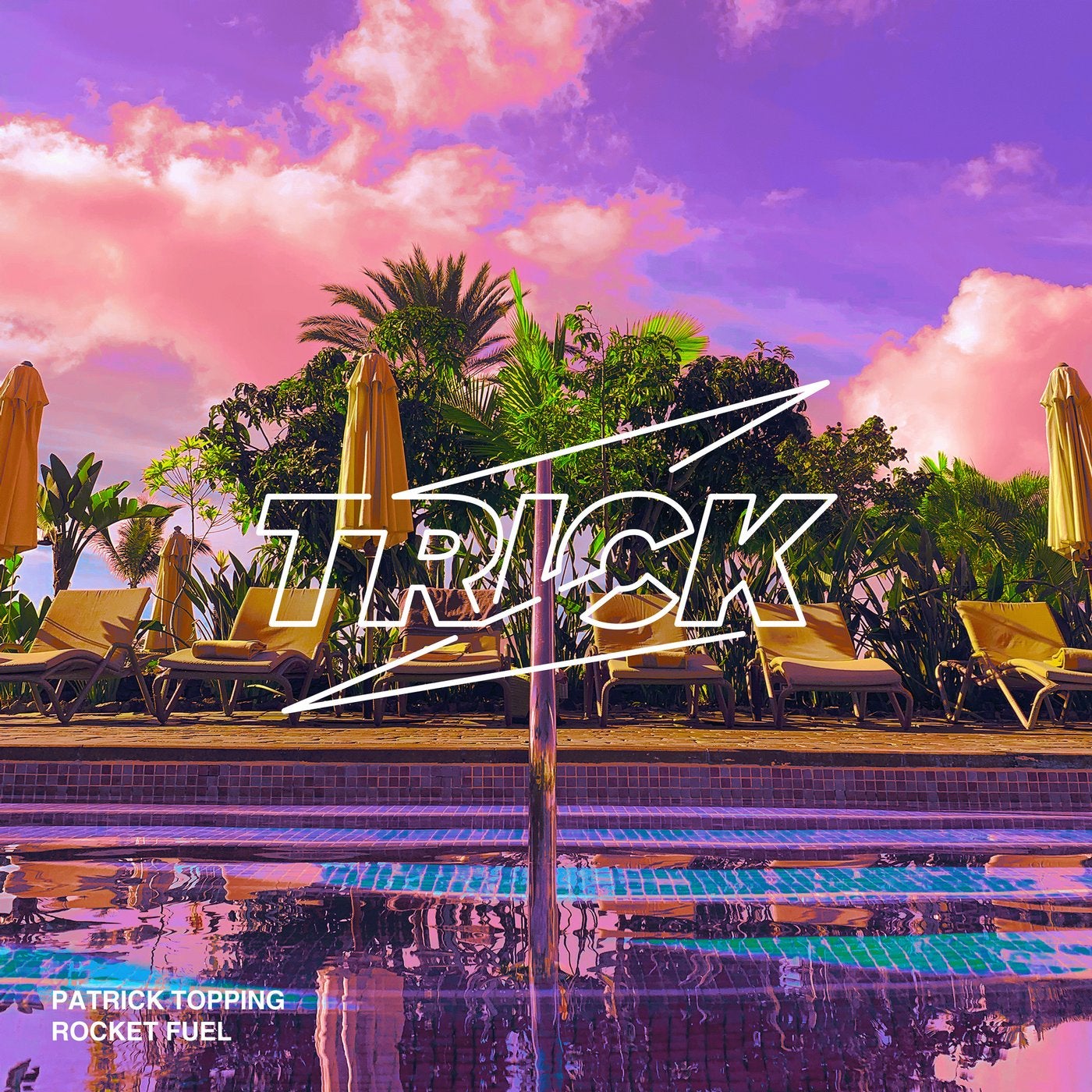 Newcastle-born DJ and producer Patrick Topping has dropped new double single ‘Rocket Fuel’, out 19th June worldwide via his TRICK l abel. A pumping club weapon, the title track opens proceedings, pairing Patois MC samples with raw, Chicago-influenced house. On the flip side, ‘Easy For Us’ maintains the intensity of ‘Rocket Fuel’, placing an infectious, seemingly never ending four-to-the-floor beat and catchy robotic vocals at its heart. It marks Topping’s first release since his vocal edit of ‘The 302’ by DJ Deeon and Gettoblaster, which was released as part of TRICK 006. TRICK was initially launched as a platform to exhibit Topping’s versatility as a producer, as well as a platform to showcase the wealth of emerging talent which he has been pushing in his DJ sets. The most recent releases from the label have come from Scottish DJ and producer Ewan McVicar and London artist Alex Virgo, while Topping has previously released three EPs, ‘Dungeon Freak’, ‘Watch What Ya Doing’ and ‘Turbo Time’, on the imprint. The latter of which was selected as the ‘Hottest Record’ on BBC Radio 1, gaining support from the likes of Gerd Janson, Denis Sulta, Fisher, Diplo, Eats Everything and Jamie Jones. With Patrick Topping pumping out floorfilling record after floorfilling record, it’s little wonder he’s been crowned the “contemporary face of British house” music.