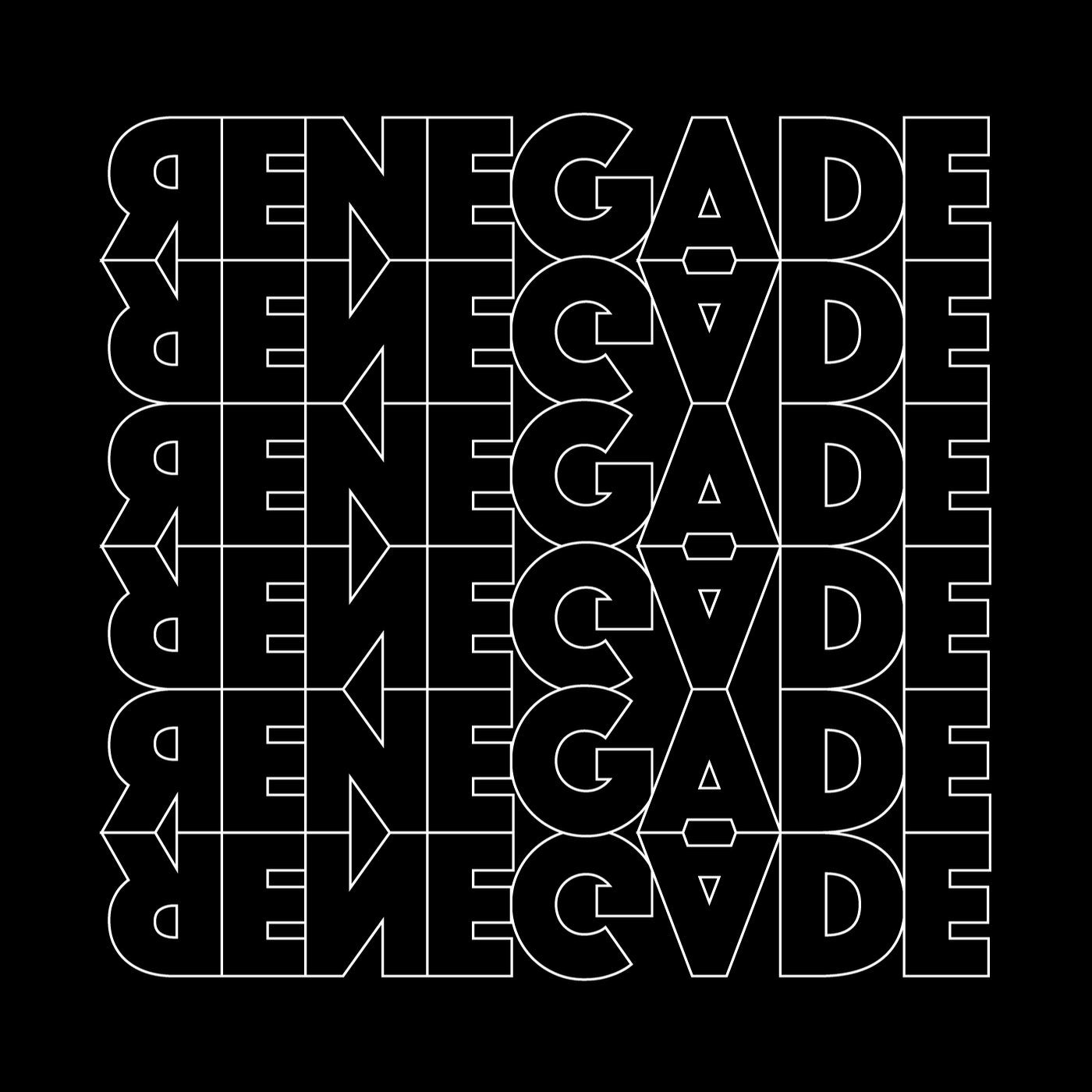 Everybody's favorite chemistry teacher Boylan returns with Renegade, his latest EP and debut release on the Teklife imprint. Known for his eclectic sample choices, these four new tracks of malicious footwork channel a wide range of sonics, from ghetto house and the foundational roots of the Chicago sound, to rave synths, and even classical music. Baroque melodies and slashed vocals dance around frenzied drum patterns with his own unique chops, giving us an elegant addition to his already extensive catalog. A veteran producer and member of Teklife since its creation, Boylan was taken in by DJ Rashad after connecting in the mid 2000s, after he moved to Chicago from his Native Michigan. By trade, he's an educator at his mentor's former high school, sometimes bringing his MPC into class. His home studio has long been frequented by some of the city's most innovative artists, such as DJ Manny, Jana Rush, and occasionally one of his four children will even hop in the booth. Releasing his own creations since 2009 on DJ Godfather's Juketrax imprint, he's been consistently dropping projects for the last decade, and made numerous appearances on acclaimed compilations such as Planet Mu's Bangs and Works series, and Teklife's own posthumous Rashad tribute Afterlife. Renegade is one of Boylan's more cosmic moments, It begins with Can't, an alien opera transmission lost in space, with vocals coming undone on top of throbbing 808s. Key Control, a collaboration with DJ Manny, DJ Tre, and Poo is a exercise in footwork minimalism, guided by creeper arpeggios and delicate percussion. Report to the Floor featuring DJ Hank is the densest moment on the EP, with big horn blasts emphasizing classic party chants. It ends with Invention, a mutant baroque piece composed for a heated battle, with vast scales fighting lawless percussion, one of his most refined moments to date. Both fully functional in the circle and at the club, these tracks are a fine addition to the Chicago linage that he's been participating in for the last 15 years. Boylan's been in the game for along time and Renegade is proof that he's studied his craft meticulously. Renegade by Boylan will be available to download on September 13th 2019.