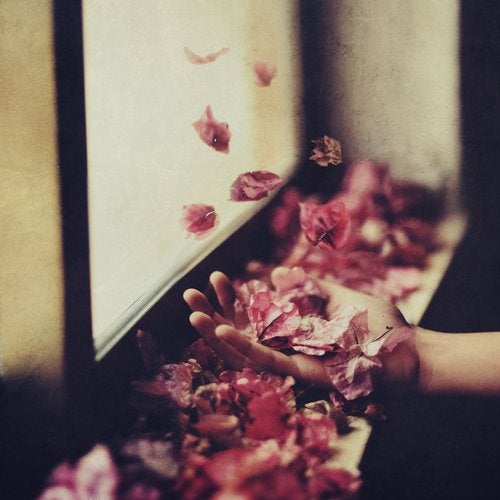 with his third album vin ploile the bucharest, romania based producer, musician and dj petre inspirescu captured a whole new audience in 2015 and reached out with minimal leftfield ambient sounds to music loving folks, that are not part of the world-wide dance music universe.

well known as one of the key figures of the romanian electronic dance music scene since his first ep tips on lucianos label cadenza, inspirescu stepped away from club sounds that made him famous due to releases on labels like vinyl club, lick my deck or amphia.

also his two solo albums intr-o seara organica... and grdina oniric, both released on [a:rpia:r], the record label he initiated with his buddies rhadoo and raresh in 2007, do not have much in common with the sound of vin ploile - a mesmerizing deeply musical album that he only tuned in with some elements of piano, string and wind instruments as well as analogue electronics.

at the end of 2015 his nine slow swinging arrangements where celebrated in many polls and now, just a bit more than one year after the release of vin ploile petre inspirescu delivers vîntul prin salcii another longplayer enlarged with seven, up to epic twelve minutes long arrangements, that continue where vin ploile ceased.

they all listen to the name miroslav and only differ numerically in their title. you can call them ambient. you can call them minimal music in the sense of classic compositions by steve reich or terry riley. they groove sometimes more, sometimes less. and they spread the sounds of flutes or saxophones, delicate piano figures, organic jazz drumming, arpeggiated analogue synth-lines, mesmerizing strings, choral singing, alienated looped vocals and spaced out new aged spheres.

what unites them all is the way, the melodies dance upon and in each single tune. their beautiful textures ensnare and they are continuously engaged with experimentation. a mystical album full of evolutionary music to which each listener is able to paint his very own emotional picture. moody, dark and at the same time light-flooded shape-shifting compositions - made for those who love to surrender themselves to a gentle dance between experimentation and attractiveness.

the cover artwork for petre inspirescus album was made again by the illustrator and photographer julian vassallo, whos artistic works fascinate with a touching spirit of distance, that captures the truth in each single motif. just like petre inspirescus music, only that his art grooves with notes that tell somehow: there is no truth. there is only perception.