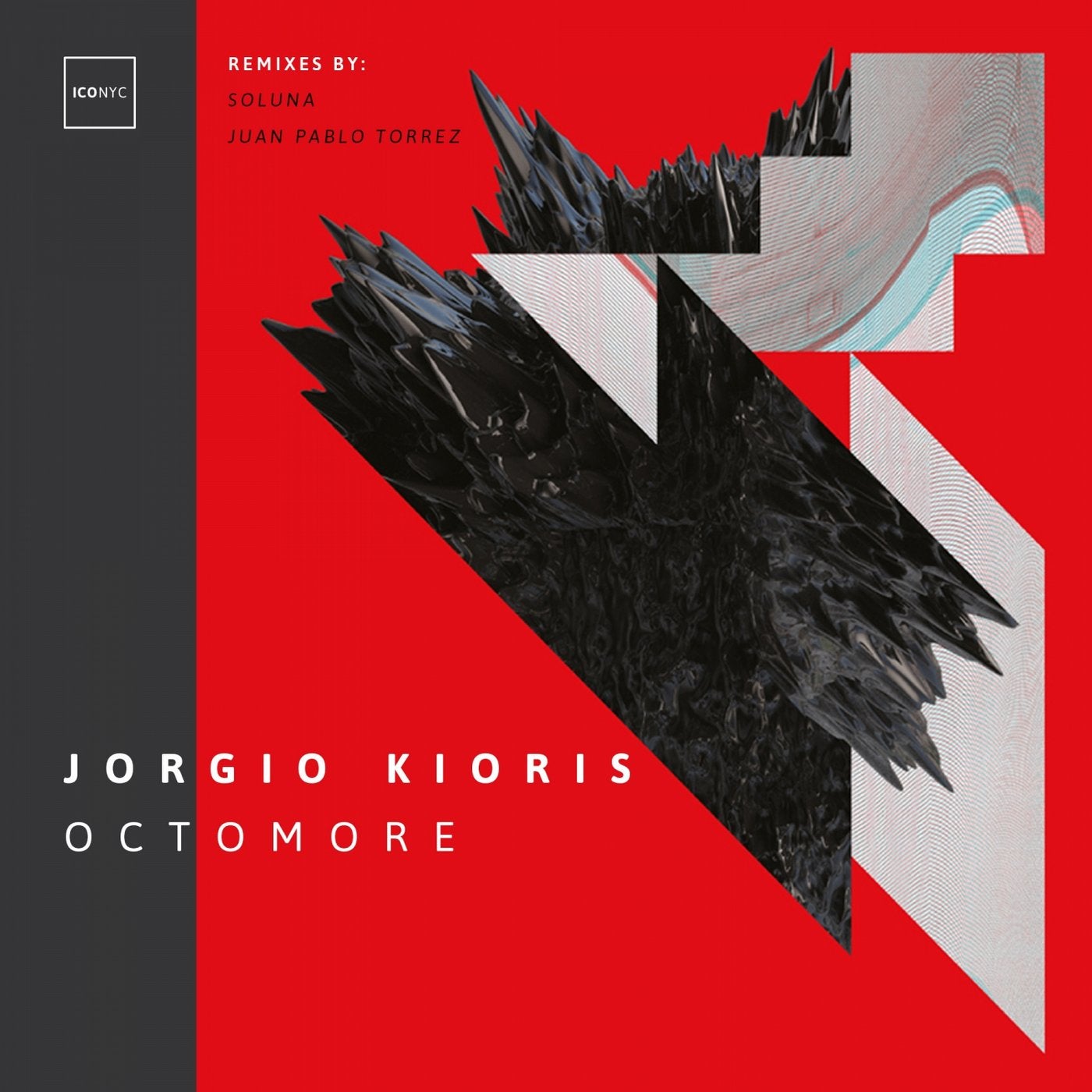 The enigmatic multitalented Greek producer has been a regular on many top labels showcasing his huge originality and versatility. On his return to ICONYC, Jorgio delivers a great hypnotic monster called 'Octomore', a modern house jam that pushes all the right buttons. The deep progressive house roller fuses synth chord stabs a pounding drums, clinical percussion and a pretty powerful lead line, perfect for those peak time moments. It's all about the progressive house vibes and the melancholic beats that are working their magic around Jorgio's wonderfully arranged keys that create an irresistible rhythm while clever chords take the mind on a trip.

Columbian Soluna, famed for his intricate and refined productions is first up. His rework creates tension from the word go, as the atmospheric and driving vibe keeps you moving with warm tinkling sounds, a smooth edge and some nicely effected sounding pieces that keeps building to culminate into a true prime time club monster. We basically have the formula for a bit of a monumental outing. The sparseness is the key here, as this restrained gem works its magic while it plays away, creating a stunning glow, creating an air of sophistication. "Essential stuff!"

Next up is Clubsonica head honcho Juan Pablo Torrez, known for his polished and refined sound, who keeps the ethereal theme of the original alive, as the pulsating bass powers along, before its drum fills and general drive all combine to do the talking. Like something from yesteryear yet sounding totally fresh - This mystical touch up takes the energy levels up a notch but increases the melancholy with stripped back and lucid elements at the same time, before the luscious groove graces the rework changing the vibe and creating a blanket of warmth that wraps around the effected groove, confirming that Juan really is a man at the top of his game.

All the ingredients are there for another instant ICONYC classic. Don't miss out on this marvelous release. Jorgio Kioris 'Octomore' sees a worldwide release on May 14th, 2018!