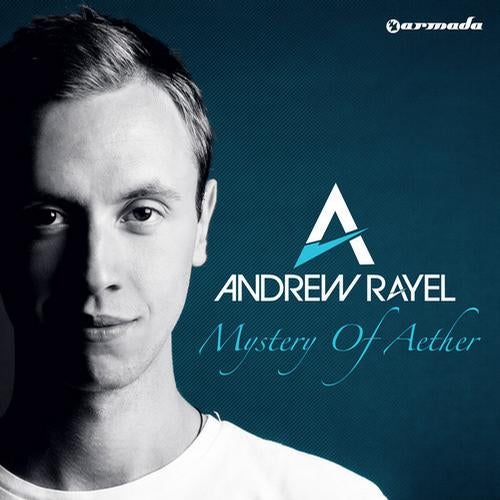 Trance music found a new flag bearer. Rising from a new generation of talented DJ's and producers, Andrew Rayel's going high score in the game of music. The 21-year old talent is known for his very own, distinctive sound, bringing trance a refreshing, new sound. That sound, loved by many, can now be found on Andrew's very first compilation: 'Mystery of Aether'.

Often referred to as the 'new Armin van Buuren', it's clear that trance found its new safe keeper for the future. His #77 position in the DJ Mag Top 100 is for good reason. The Moldavian talent made a big impact, being invited to play the world's biggest festivals and clubs, amongst them multiple A State of Trance 600 events, invited by the world's number one DJ himself. The youngster has built his discography with tunes such as 'How Do I Know', 'Aeon of Revenge', 'Zeus', not to mention his remix touches on anthems by Armin van Buuren, Markus Schulz, Zedd, W&W, Tiesto, Dash Berlin and many more. Andrew Rayel is the future and so, Armada Music is more than proud of having the honour of releasing his first official compilation.

'Mystery of Aether' brings the sounds of Andrew Rayel, in full effect. From the most touching, emotional twists to stumping beats, hard-hitting bass and quieting breaks, this is Rayel doing what he does best. Through the tracks of Airbase, Dash Berlin, Armin van Buuren, Alex Wackii, Orjan Nilsen, Alexandre Bergheau and of course himself, Andrew moves you, by unfolding 'Mystery of Aether' beat by beat.