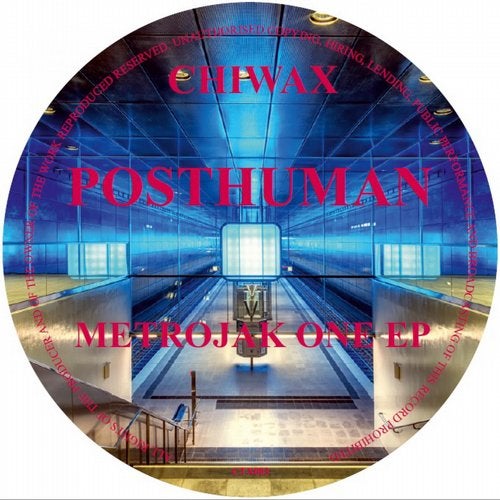 Part of the current crop of artists spearheading the UK acid revival, Posthuman's output has evolved over the years, encompassing many genres & styles from their early electronica releases, to their later acid & slow-mo techno.

Their debut release in 2000 was a series of hand made CDs simply called "Posthuman" (though better known by the colour of the card inserts - grey, black, blue and brown). The duo then went on to host a number of parties in an abandoned underground train station in London between 2001 and 2004, and founded their own label Seed Records (2) with which they released 3 albums and several other releases of their own and other artists material. They also were the first act on Manchester based imprint Skam's SMAK sublabel.

In 2007, Doherty founded London-based acid house retrospective clubnight "I Love Acid", where Posthuman are monthly resident DJs. In 2014 the clubnight launched a vinyl-only label of the same name. He also performs as AGT Rave Cru and as one half of Altern 8 live shows since 2015.