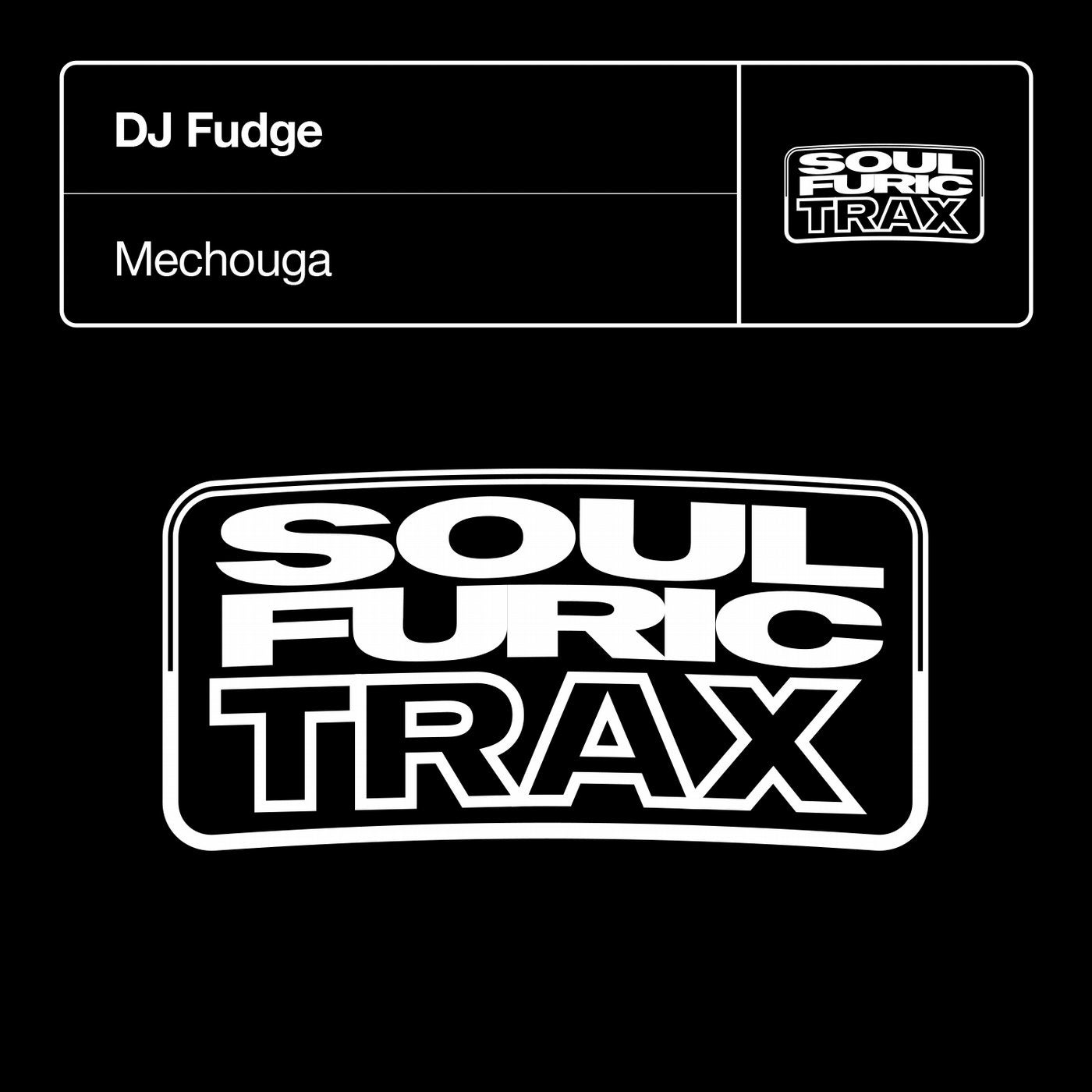 Stephane Juif was a very prolific artist in the 2000s both as a solo act (DJ Fudge) and alongside Hedi Benromdan as Afromento. 'Mechouga', which was released in 2006 on Soulfuric Trax, features sophisticated layered instrumentation and an irresistible forward-moving beat. This package includes mixes from the one and only Spen & Karizma, who are at their best with intricate orchestral productions, a funky vocal and pumping bass. These are timeless essentials for any discerning classic house fan.