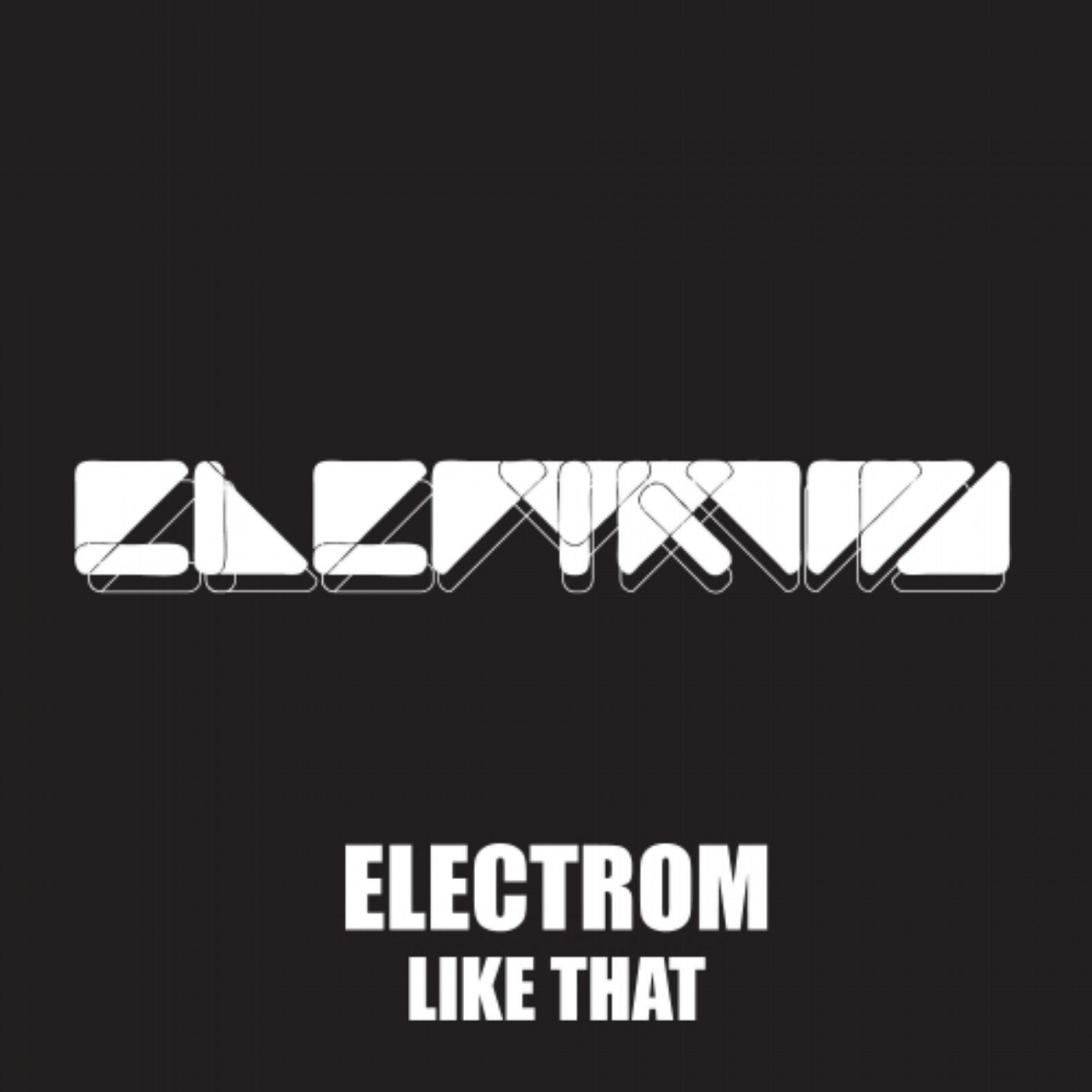 ELECTROM (CZ)
was a born in Kladno / CZ in the year 1981 ..First touched the D&B and tekno sometime around the age of 17, but the sound was not too interesting to stop him from coming back to the adrenaline life of Czech graffiti scene. It was not until a few years later, in 2002, that he has developed a liking for breakbeat, his future principal style. His sets reveal lots of bootleg and original tracks by Chemical Brothers, Daft Punk, Depeche Mode, Prodigy, Orb, Kraftwerk,etc. and by contemporary stars of the dance music scene. Electrom likes to explore the spheres of breakz,trap,electro, bassline house, and dub step. From 2008th make his own remixes and mashups of pop music and original tracks..