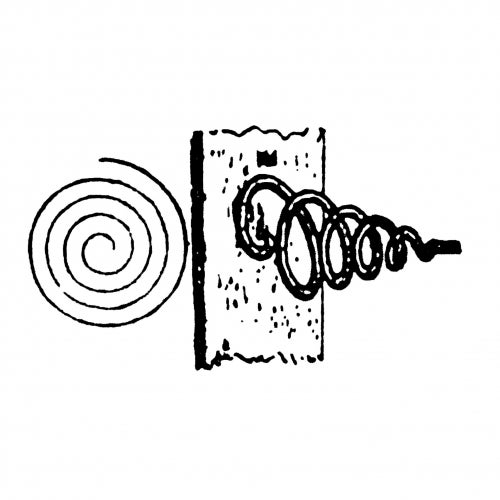 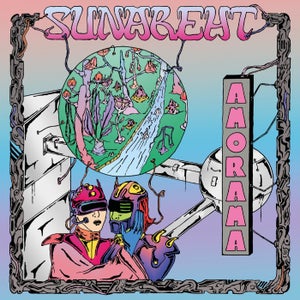 "After his first two critically acclaimed EP 'Hyul' and 'Sagas' on Paradoxe Club, filter scientist Sunareht is back on the label for his first full length project 'Amorama'.

Created over a two years span the album is themed around how we express emotions and how they are sent back in the internet era.
From a device that analyses the attendants of a party to create music that fit their tastes in 'Party Soundtrack Generator' to virtual freefall for couples in 'Parachute Tandem VR', Amorama is a fictional place where you get your serotonin or dopamine fix doing diverse activities described in the track titles.

On this project Sunareht went even further with his signature style by exploring a more pop approach of his euphoric french touch stabs and intricate rhythms adding new sounds and experiments to the mix."