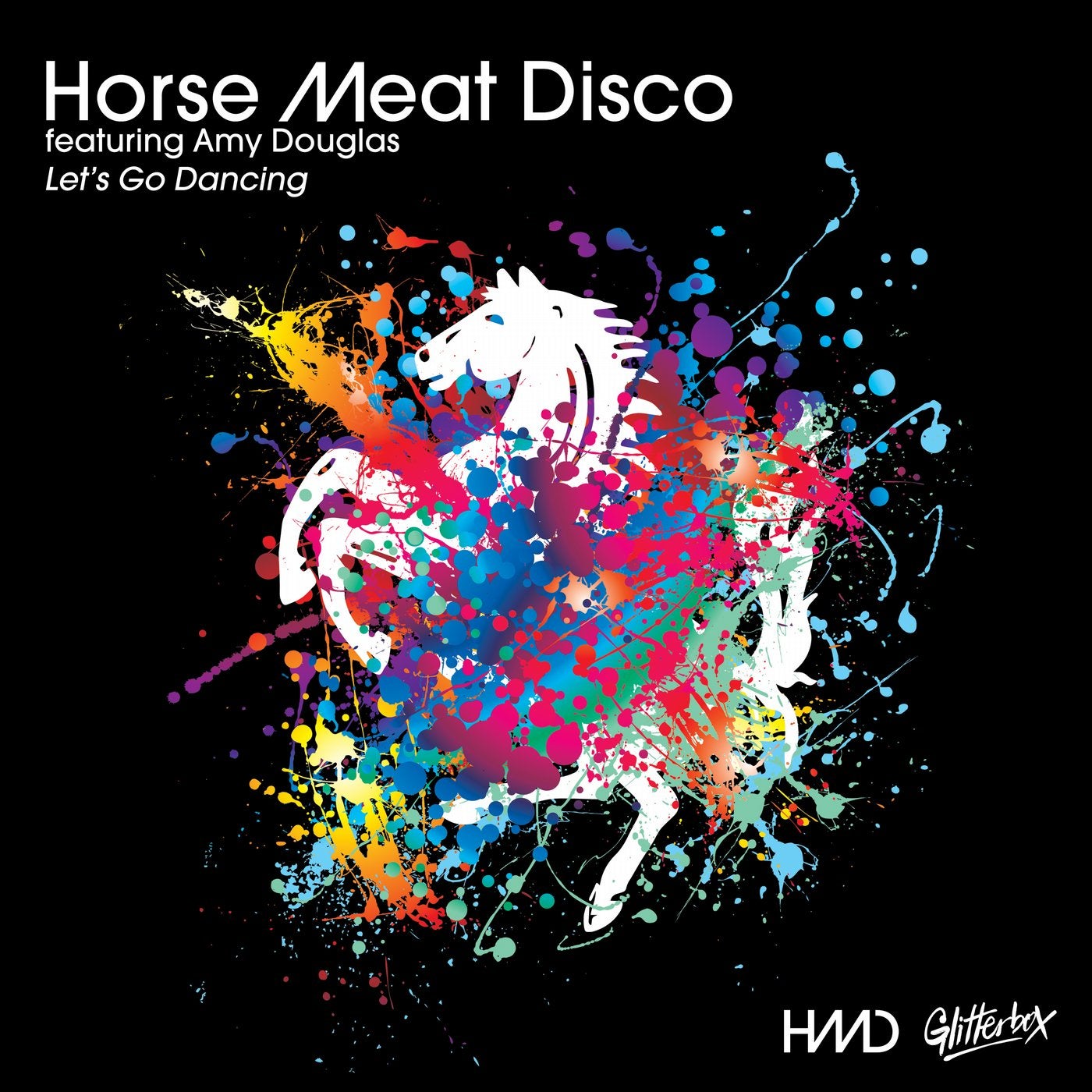 The musical manifestation of the warm glow that can only come from hitting the town with your friends, Horse Meat Disco and Amy Douglas have achieved peak nu-disco euphoria with 'Let's Go Dancing'. Backed by all-original and live-recorded instrumentation, Horse Meat Disco's unmistakeable strutting style is unstoppable, while Amy's impressive vocal range captures the energy of an entire nightclub dancefloor. With a little help from their friends Luke Solomon and session musicians on bass, drums, horns and keys, London's nightlife champions have finessed their style, perfectly representing the Glitterbox sound ahead of an album forthcoming on the label in 2019. Now available digitally following a special 12? release, the immaculately produced main mix is complemented with a remix from the king of modern disco that is Dimitri From Paris, whose glorious DJ-friendly take on the track indulges the live instrumentation to its fullest, capturing the spirit of classic disco anthems. Stay tuned for more of the same stomping delights from the Horse Meat Disco boys.