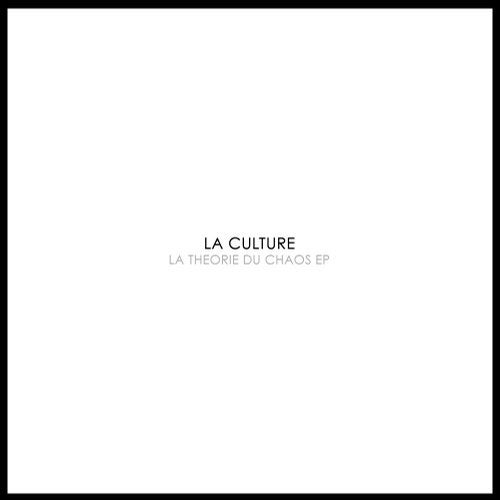 
La Culture, no newcomers to underground music, under the Antone & Hanna, the pair have released music on labels such as Little Helpers, Moan, Serkal with their
former musical project garnering support from great djs like Dubfire & Santé: they are charted & played by them.

With La Culture, Antone and Hanna want to explore other musical influence and they have a different approach to music production. They want to convey emotions and tell a story.

They also co-launched the concept of the live stream : the "Vision Room" . With guest like Re.You, Anthea , &ME, David Mayer, Ittetsu & many more , its simply one of the most popular live stream concept in Belgium. Distributed By Symphonic Distribution - www.symphonicdistribution.com