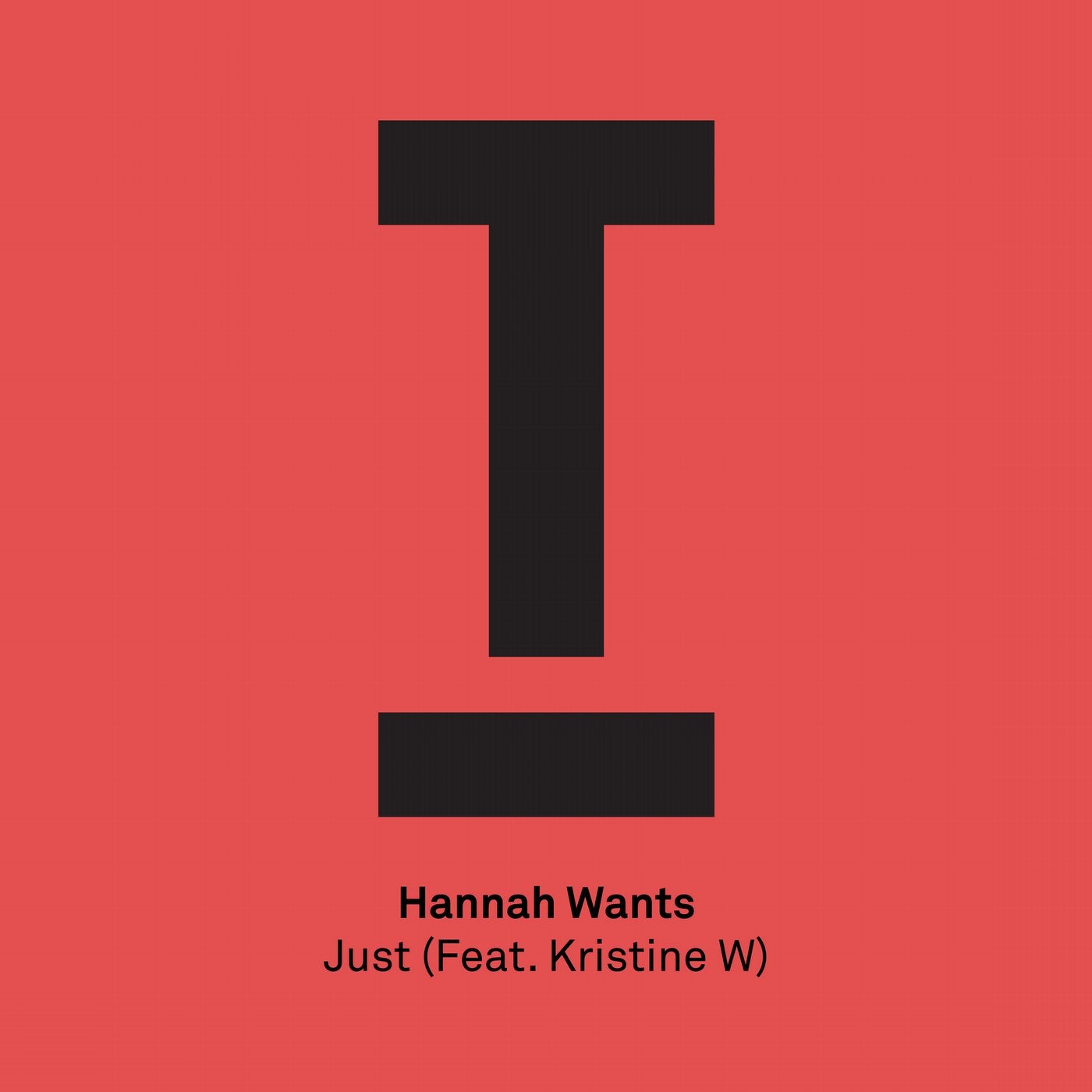 With her 2016 headline UK Tour on the horizon, Hannah Wants recruits American vocalist, Kristine W on her new track, Just out on the 4th March 2016 on Mark Knights Toolroom Records.

Starting with a strong, pulsing beat and filled with sharp, unique synths and enduring vocals throughout, Just is sure to be on rotation at the clubs and festival circuit this summer. Kristine W and her vocals are no strangers to club culture, as she previously set a new record for her first 8 singles reaching #1 on the Billboard Hot Dance Club Play Charts in 2004 and has featured on Grammy-nominated DJ/Producer Tony Morans #1 track, Walk Away in 2007.

Just provides a strong start to what will be a tremendous year for Hannah Wants. Her career has seen her go from strength to strength, from being an upcoming DJ to a high demand DJ superstar. Some of her festival highlights include Glastonbury, Hideout Croatia, EXIT Serbia, We are FSTVL and Creamfields in Europe and HARD Summer Festival in America. This year has also seen Hannah Wants collaborate with fellow Brit, Katy B for her track, Dreamers on her new album, Honey.

About Hannah Wants:
Hannah Wants has moved from up-and-comer to global star in the space of just a few short years. Hailing from Birmingham, Hannah is a champion of the new breed of bass-orientated, garage-influenced house of her hometown. Following a life-changing trip to Ibiza in 2010, Hannah worked hard to build a solid fan base through her unique, energy-filled sets, journey-like mixtapes and successful forays into production, until in 2014 she was crowned both DJ Mag and Mixmag's Best Breakthrough DJ as well as Mixmags Star of the Year. 2015 was no different, with Hannah winning best BASS DJ at the DJ Awards in Ibiza and also best DJ at the BMAs.