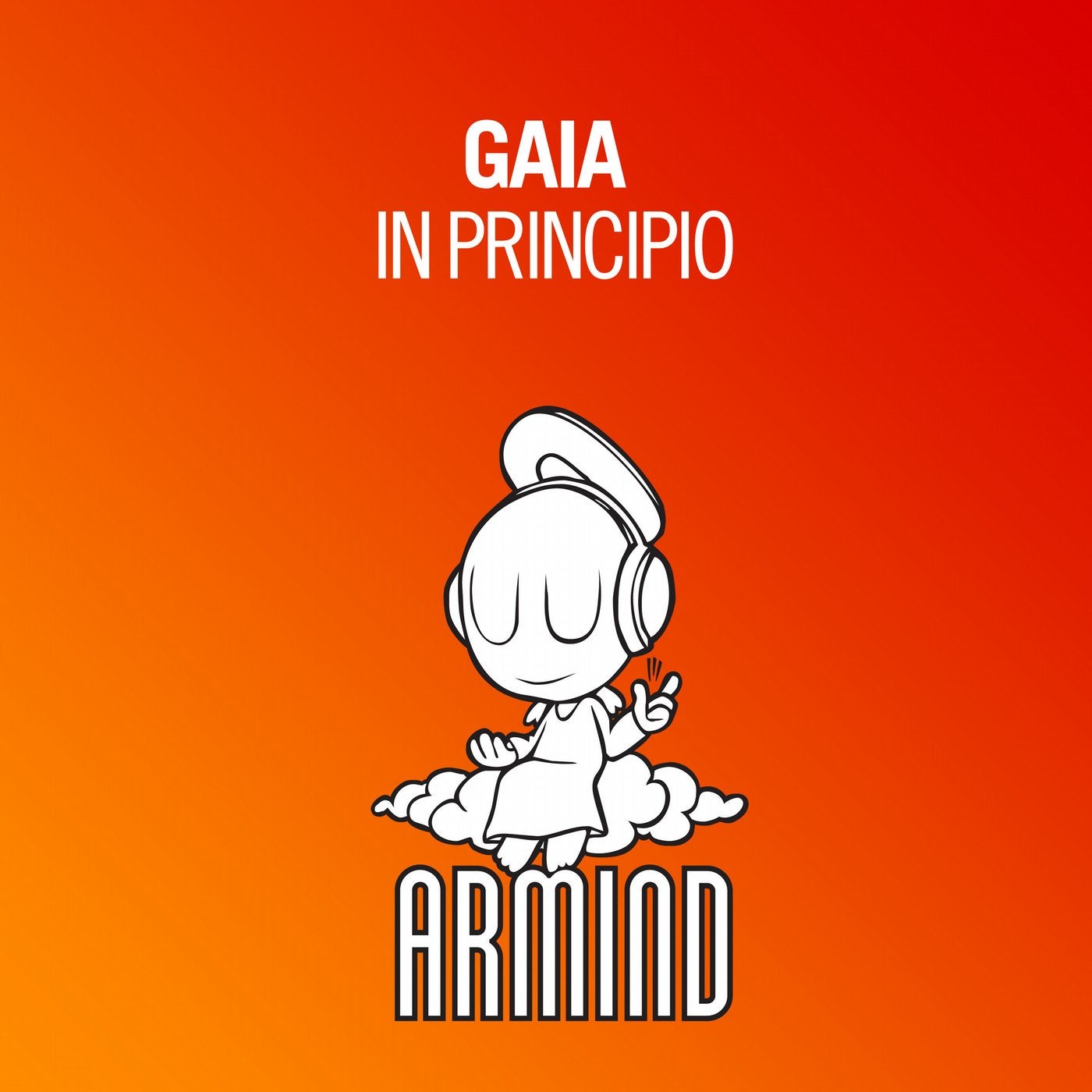 During Ultra Miami last year, the mysterious duo Gaia performed for the very first time, finally giving a face to the elusive name. Well, not exactly... The hooded duo project have performed several times now in the their trademark, obscured outfits, keeping the mystery alive as to who, exactly the two performers are on stage.
Ever the champions of what is lovingly referred to as the "classic" trance sound, Gaia are not afraid to push the tempo, employing slowly evolving textures and slight modulations to fully evoke the feeling of trance as it was originally meant to be: a state of mind. Making classic records since 2000, Gaia was indeed 'In Principio' -- at the forefront of the trance movement. Now they are back to where it all began, with a new release that will undoubtedly appeal to diehard fans and newcomers alike.