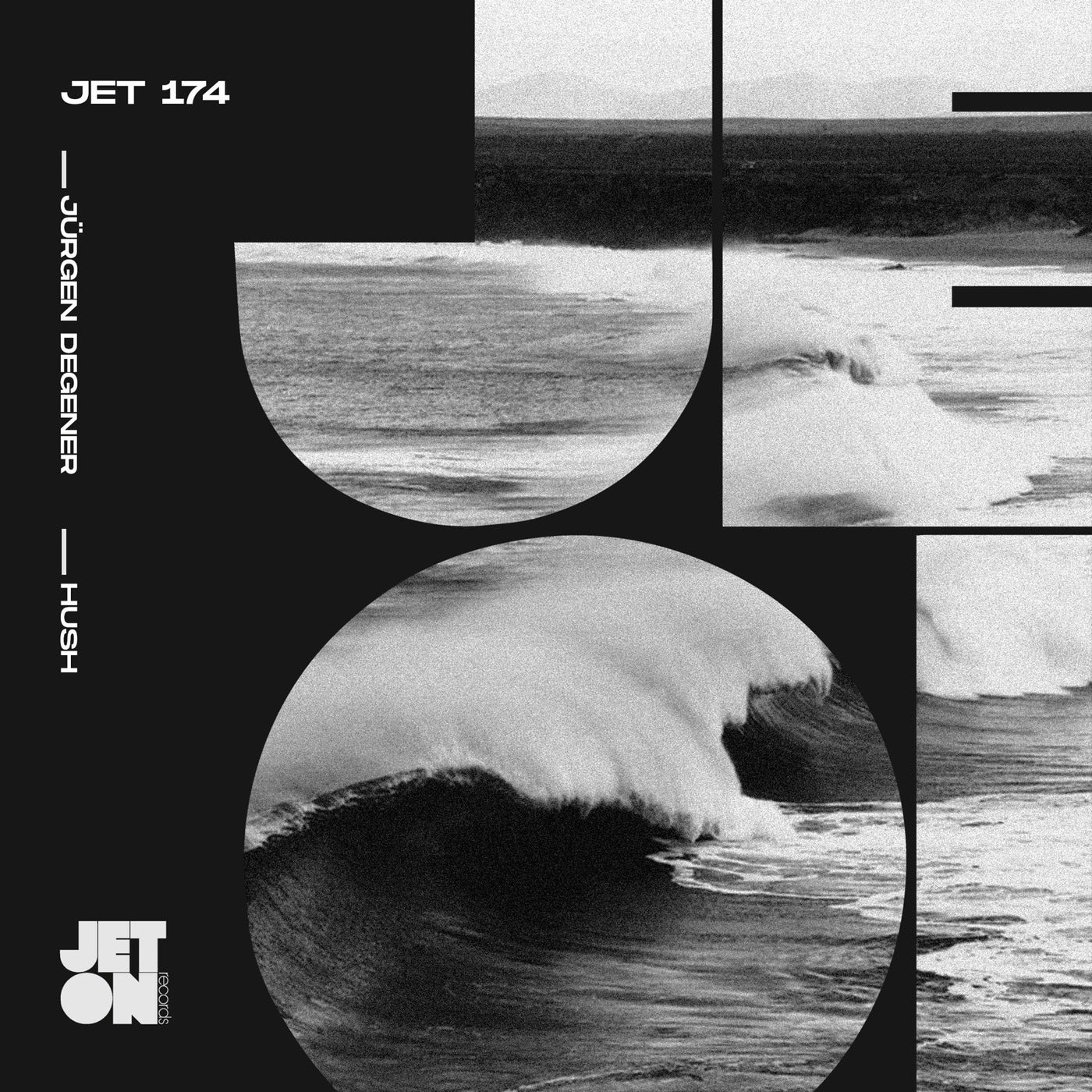 Jürgen Degener is one the new breeds of European Techno Scene. He is native of Stuttgart but now based in Rome, being part of Träumers Collective and trying to spray-out Techno Culture all over Italia.

His catalogue flashs back in 2019, released in respected labels like Planet Rhythm, Second State, AnalyticTrail and many more.

His two-trackker 'Hush EP' is nothing but energy cocktail. Both tracks are synonym for unpasteurized, mesmeric, overruling Techno Tracks in your face.