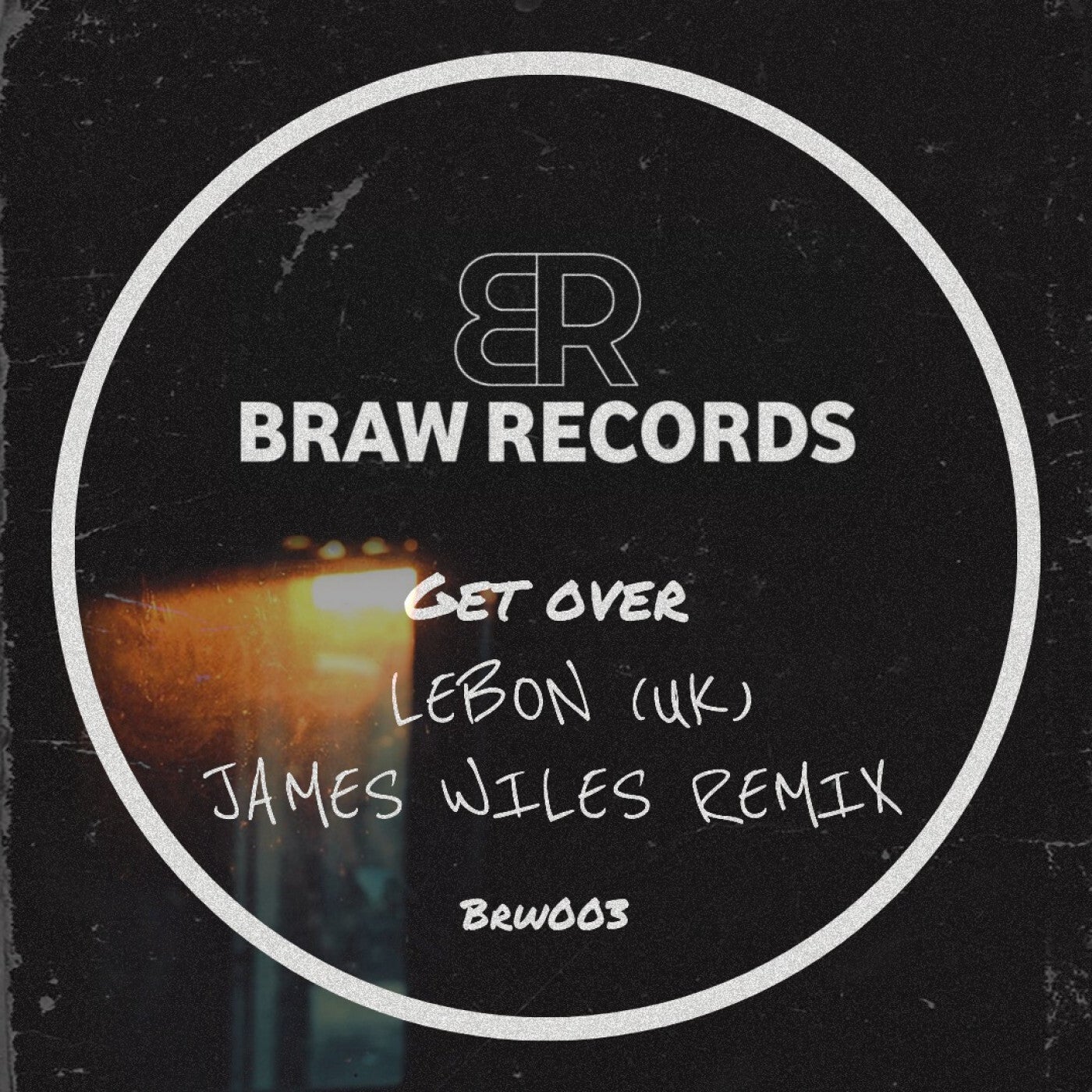 Hype
James Wiles is the alias of Nottingham based DJ/ Producer Kieran Johnson, previously known as Valiant (UK).
Having grown up, obsessed with the incredible sounds of Axwell, Mark Knight, Swedish House Mafia and more, it's not hard to understand where his love for dance music has come from.
Over the past decade, the producer has released a number of impressive progressive trance originals and remixes on imprints Monstercat Silk and Emergent Music, gaining the attention and support from the likes of BBC Introducing and artists around the globe. Over the years, as his love for upfront dance music has grown more and more, 2021 saw the producer decide to go back to his roots; creating the moniker 'James Wiles'.

Get Over (James Wiles Remix)