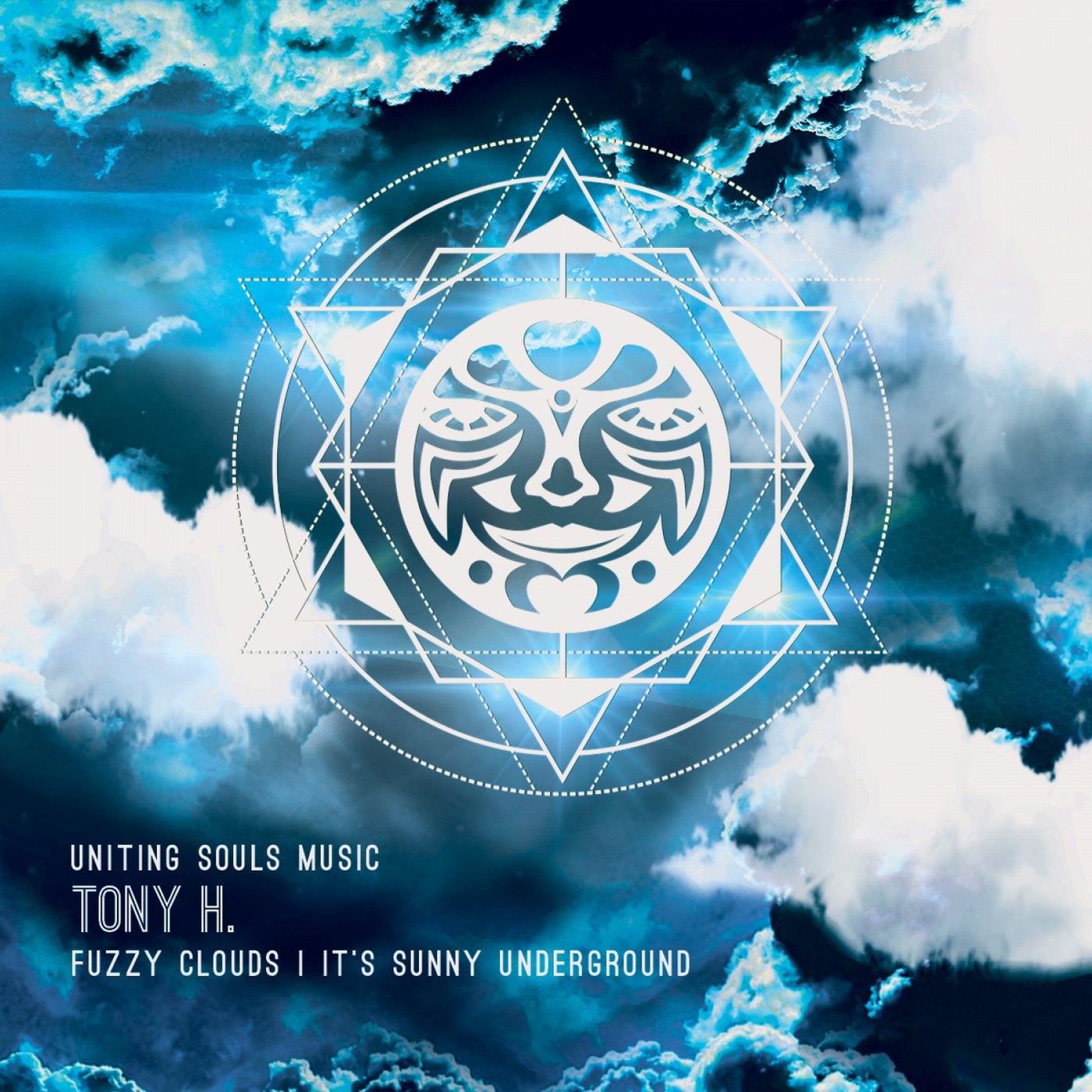 Uniting Souls delivers its sixth outing of 2019 with a 2-track original release by rising Seattle-based DJ/producer Tony H., who's on fire, with his latest releases on Tilted and his own Late Night Munchies imprint topping the charts on Beatport & Traxsource.

Uniting Souls is proud to present "It's Sunny Underground" and "Fuzzy Clouds," two tracks which properly represent Tony H.'s wide range as an artist, from deep to tech.

TONY H. - BIO
Anthony Henderson, known professionally as Tony H is a Panamanian tech house, deep house, techno and minimal producer and DJ.In 2015 he founded his own label, Late Night Munchies which has already released dozens of original tracks and remixes by artists and contributors from all over the globe. The brand's regular shows featuring new music combined with Tony H's live performance skills and engaging personality has translated into a strong following of supporters, and a DJ residency with Viva at Seattle's storied venue Monkey Loft. Most recently, In 2017, he started his own mix series called The Drive-Thru, which can be found on Soundcloud and iTunes and features guest mixes from djs and producers from all around the world.