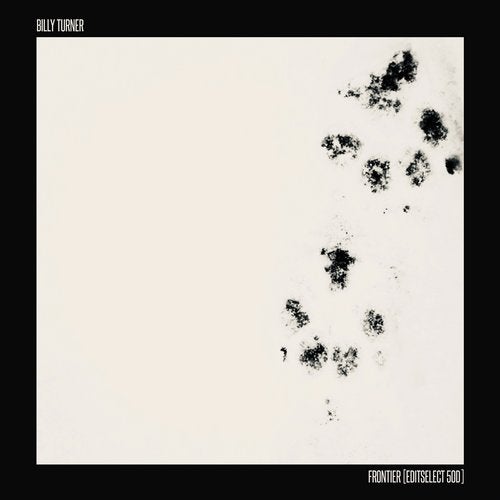 Billy Turner is the rising UK artist whose bracing strain of techno is fast gaining recognition. From Luke Slater to Adam Beyer, Edit Select to Norman Nodge, this young DJ and producer is finding favour from an array of figureheads.

After some time out traveling the world, Turner entered an intense period of reflection that coincided with record collecting and self-taught production. He found himself channelling a myriad of styles in his music, and what emerged was a steely and visceral techno sound far beyond his years ? one that draws inspiration from the work of Truncate, Marcel Dettmann, Planetary Assault Systems and more.

A voracious creator, Turner has a deluge of material at his disposal, and has provided multiple mixes for Rinse FM & BBC Radio 1. His tracks & thunderous DJ style have earned him sets at Berlin's Chalet club, London institution, Fabric & Newcastle's Digital among others.

2018 saw Turner release several projects, including remixes for Anja Schneider, Dense & Pika and Arnaud Rebotini, plus his debut on Drumcode's Vinyl-only offshoot DC LTD. He also launched his own Imprint 'Nocturnal Subconscious', and joined the Kneaded Pains crew on their label nights at Toffler & Ampere in Europe.

Fully into 2019, Billy has upcoming releases on labels such as Edit Select & Luke Slater's Mote-Evolver. The next few years will undoubtedly see this precocious talent reach even greater heights.