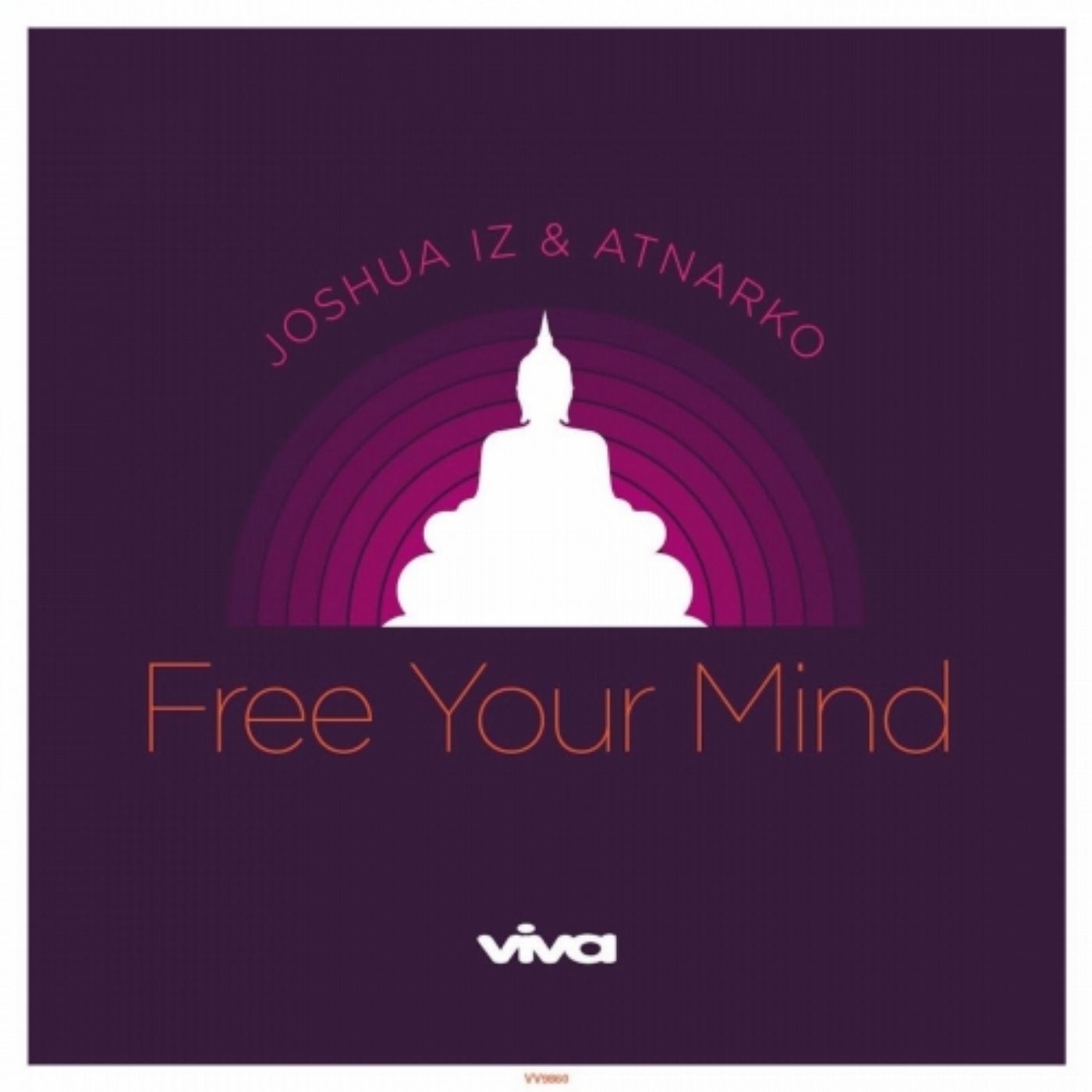 On a breezy spring night in April, 3 guys (who shall remain nameless) were discussing the upcoming release on Viva Recordings. The topic remained close around the genre topic. Is this Deep House or is it Tech House? Fused with the energy of a proper tech house peak hour floor filler, and the sultry lush tones and mood of a deep house track, the choice remains yours. There's plenty for everyone on this groover.

Joshua Iz is a dj, producer, designer and writer based in Chicago. Although known and respected worldwide in the house music community, Joshua listens to, produces and djs a wide range of music: from house, disco, hip-hop, jazz, funk, and rock, to brazilian, dub, techno and everything in between. He has been djing for 24 years and has over 200 production credits to his name for well respected labels including Viva Recordings, Prescription, Balance, Classic, Junior Boys Own, OM andGuidance, Sony, and Six Degrees. Joshua's music has been played and charted by Giles Peterson, Mark Farina, Francois K, Derrick Carter, King Britt and Jason Bentley to name a few. Recording under many pseudonyms including: Joshua, Circulation, J-Boom, C++, Free Energy, Stereo People, Dubwise and as Iz of Iz & Diz, his music and djing have brought him around the world, with residencies at Fabric (London), Bionic (San Francisco) and regular gigs all over the US, Canada, Europe and the far east. Joshua runs his own label Vizual Records which launched in 2009 and his debut album 'It Iz What It Iz' was released in early 2011 to widespread critical acclaim.

Atnarkos own sleek productions - which he describes as Hypnotic House music for weirdo's have been released for underground imprints like Viva Recordings, Noir,Lazy Days, 20:20 Vision, Robsoul, Faceless , Motek and many more. His latest release is his biggest yet. The Collaboration with Noir and Lomez entitled "lost again" was one of Pete Tongs Essential tunes of the year. Atnarko keeps a busy DJ Schedule , with a heavy stateside tour schedule offset by trips to Europe. You can also catch him at his own Infiltr8:Celebr8 parties.over the last year alone Infiltr8:Celebr8 has hosted Doc Martin, Three, Phonique ,Thugfucker , Christain Martin, Silky, David Keno , Fred Everything and more.This year has been his biggest year yet, with appearances at Okeechobee Festival, Buku Fest Late , and Secret Garden , alongside his regular club gigs. Atnarko sets are well thought out journeys , music for your mind and body.