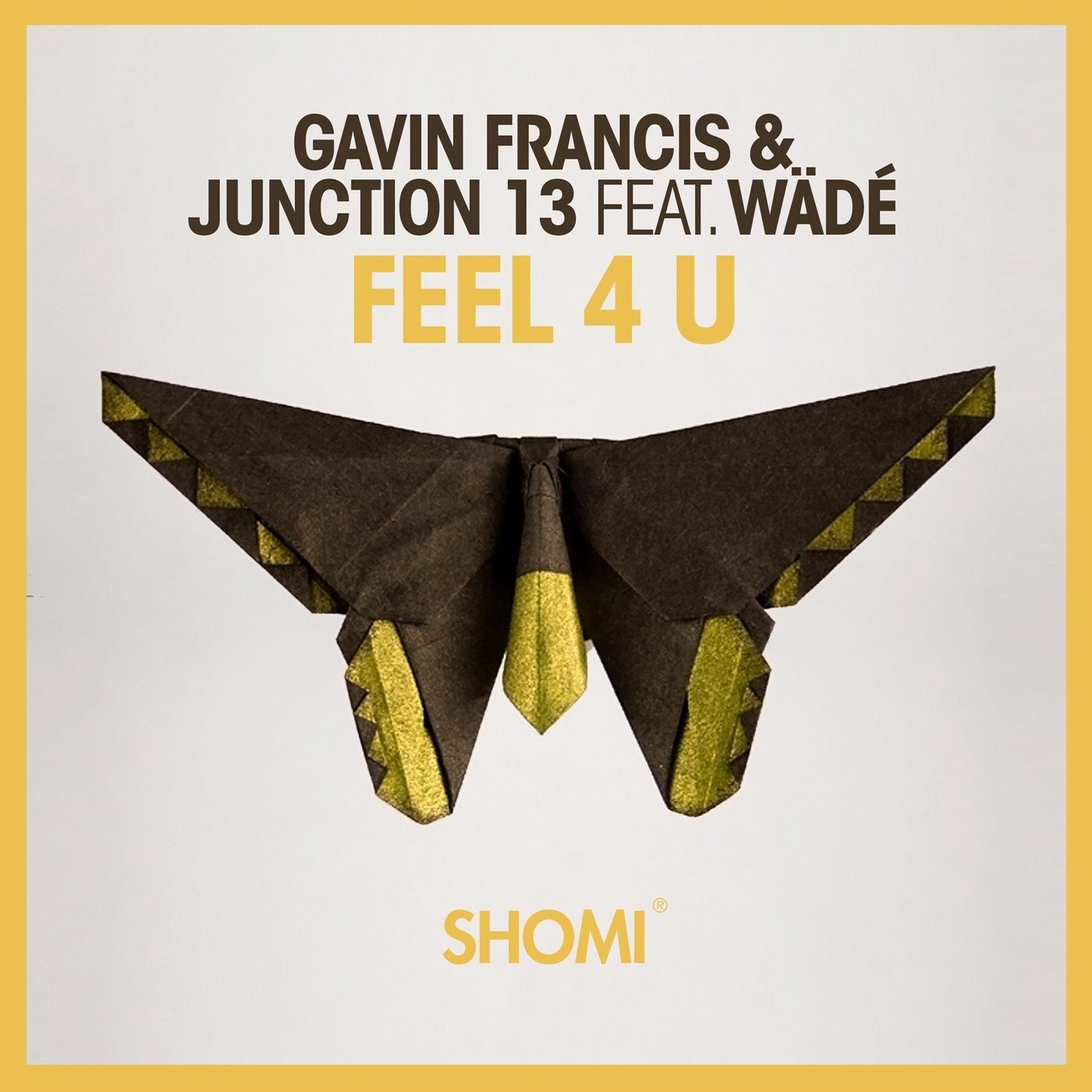 Hailing from Belgium with Jamaican roots, Gavin Francis teams up with Junction 13 & Wade on 'Feel 4 U'


The past year Gavin Francis has released on labels such as Simma Black (Low Steppa) Toolroom /Love and Other, Sleepinischeatin' (Tom Zanetti) and 3Beat. His tracks have entered the Traxsource, Shazam UK Dance and Beatport charts, gotten supported by Mark Knight, Groove Armada, Danny Howard, Blonde and Skream to name a few...


Dj'ing both nationally and abroad, Junction 13 continues to push the boundaries of live house music and continually bring more soul to the party. Junction 13 delivers an exuberant yet sub terrestrial sound. Intricate, Soulful yet movement evoking, He already gained the support from revered tastemakers such as Simon Dunmore, DJ SKT, Annie Nightingale and secured releases on ao Simma Black and Defected.

Now based in Milton Keynes, Wade (wah-day) is a vocalist/producer originally from London. Wade impresses with, not only his unique voice, but the emotion evoked in his music through his songwriting. Expect hints of Craig David, 7 Days era elegantly intertwined with more soulful R&B topped by Future Sounds style synths and basslines. Recently proclaimed as #1 of the 10 vocalists to watch for 2016/2017 by MOBO (Music Of Black Origin), we can expect only bigger and better from here on forward.