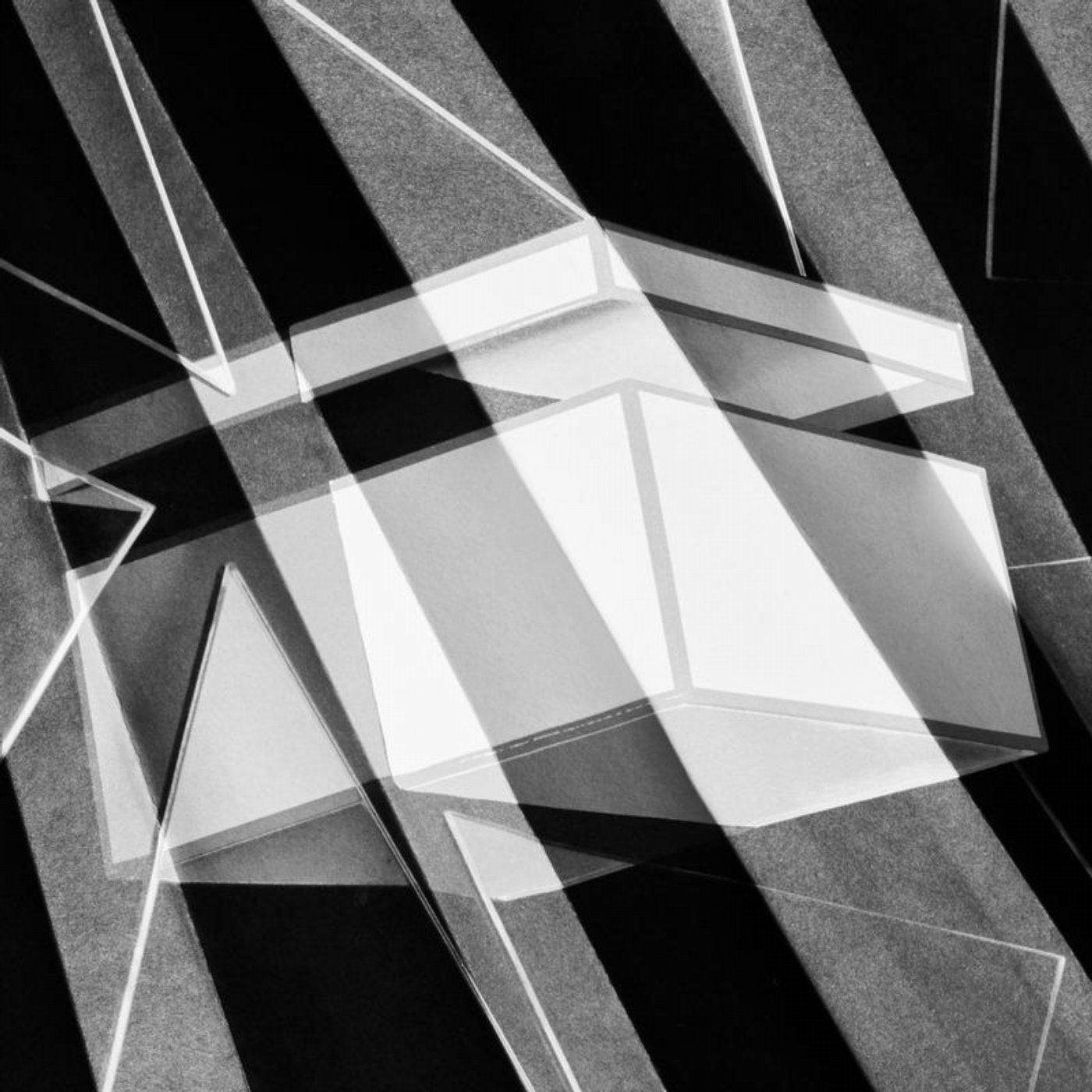 Back in 2011, a mysterious, hand-stamped 12 single emerged from the Netherlands with few clues as to the producers behind it. Since then, two more similarly styled vinyl EPs have followed, with a third due to hit stores imminently.

Now, ahead of that release, Shoebox have decided to finally unmask themselves via a digital-only album showcasing the best of their work to date and a track or two from their forthcoming EP.

When they started the project at the turn of the decade, Amsterdam friends Tom Trago and Maxi Mill decided on anonymity in order to allow the tracks they made to be judged purely on musical merit. Now the series is established theyve rightly stepped forward to take credit.

In turns hazy, colourful, intoxicating and out-of-this world, Falling in The Right Place is a fitting full stop to the first chapter of the Shoebox story.

Falling in the Right Place