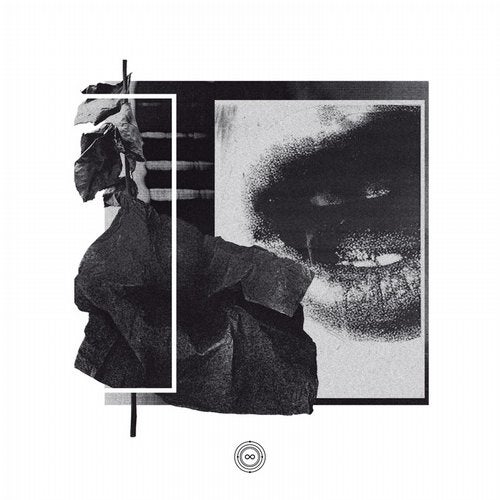 "Duenos de Nada" announces itself as a strong and tough proposal. It comes with the intention to get away from what we are used to hearing from the Chilean producer. As a first album, and by incorporating broad influences into a range of genres, industrial sounds and punk, the debut by Tomas Urquieta feels huge and accurate.

The "Duenos de Nada" sample, which belongs to Martin Sorrondeguy, is used by Urquieta to assemble a classic techno piece mixed with a new sound proposal, and by uniting these elements, a catharsis and collective osmosis movement is generated on the dance floor that does not need further explanation.

The proficiency that Tomas has developed when creating percussion doesn't go unnoticed either. It is the sensation of a new breath in his music, a replacement, a much more mature sound is demonstrated by the high instrumentation mixed in with a full on Techno base. The rhythms are wild, futuristic and with a completely personal vision. There are tracks that lock you up and there's others that leave the need for a club ajar. It is a heavy album, political, metallic but very organized. There are voices in Spanish of direct protest towards the system, voices where he invites us to be part of a march to despair, a liberation march for the dance floor . If we could summarize "Duenos de Nada" we would say it's a cry for freedom, a cry which asks us to enjoy the feeling of complete freedom across 11 tracks that embrace this anarchy in which Tomas Urquieta invites us to join.