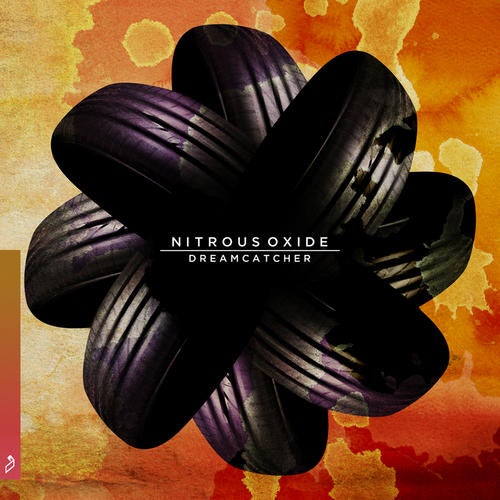 As the Eastern European dance scene has exploded into the worldwide arena, so have their leading lights. Polish star, Krzysztof Pretkiewicz, aka Nitrous Oxide, made his debut on Above & Beyonds Anjunabeats label back in 2006 with North Pole/Frozen, the track having caught the ears of the UKs biggest DJs who subsequently snapped it up for their acclaimed trance imprint. In the intervening years, Nitrous Oxide has come to further international attention, with support from Tiesto, Armin van Buuren, Paul van Dyk, Ferry Corsten, Markus Schulz, and many more, for tracks including Magenta, Red Moon Slide, and Cornflake. Kryzstof has appeared on many leading compilations including Trance Nation and Anjunabeats Volumes 4 to 7 mixed by Above & Beyond, Cream Ibiza mixed by Paul van Dyk and A State Of Trance mixed by Armin Van Buuren, whetting the trance communitys appetite for his distinctive, euphoric take on the genre. Dreamcatcher is the full-length album the forums have anticipated, bristling with the type of energy, musicality, and deft production touches hes become renowned for. With increasing progressive and electro elements evident in his music, the album brings together some of his previous highlights (North Pole / Frozen in an exclusive 2010 edit), alongside a wide range of new tracks that move from full vocals (Follow You Feat. Aneym, lyrics co-written by Justine Suissa from OceanLab) to techier bombs (Mirrors Edge / Dreamcatcher), epic instrumentals (Muriwai), and tranquil, beatless moments (Alderaan / Amnesia (Chill Out mix). Above & Beyonds Tony McGuinness: Krzysztof is one of the new Anjunabeats superstars: he is a great producer who consistently makes huge anthems for the label and his album really shows the depth and breadth of his talent. The piano-soaked new single, Far Away Feat. Aneym, is also included in its album version form; look out for the full package released on 22 March that includes a remix from Ronski Speed and N20s own club mix.