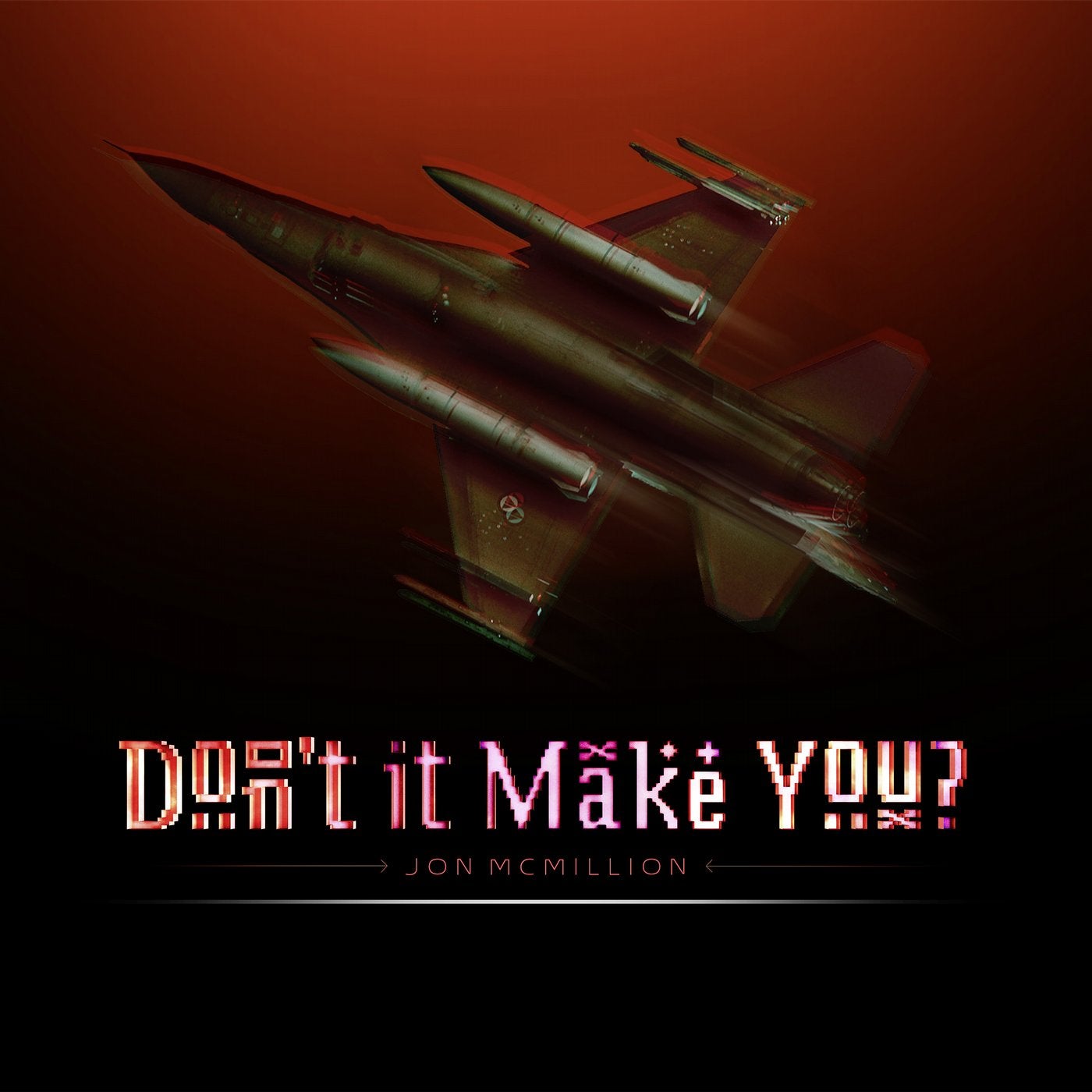 Prolific Seattle producer Jon McMillion returns to Nuearth Kitchen with another crucial chapter in his epic tale of haunted house-music subversions. This EP offers four variations on a bizarre and engrossing theme. Don't It Make You (edit 1) is a work of extremes: By some miracle of aural physics, it's at once one of McMillion's strangest tracks and one of his most accessible. He sets into motion a staunch, relentless house rhythm bolstered with congas, massed claps, synth-bass raspberries, and a badass male singer intoning, Don't it make you feel good, if you wanna get down/Just say it, say it again, over which a miasma of enigmatic tones bubbles and swirls. Like Bohannon's disco-funk classics from the '70s, Don't It Make You seems like a tease, even at 10 minutes duration; you wish it would roll on for at least 30. On Don't It Make You (edit 2), McMillion strips things down to dance-floor essentials and erases some of the free-floating background weirdness.

The two remixes are revelatory. New York house icon Fred P. (aka Black Jazz Consortium) slides the track into a tighter pair of pants, but that just makes it swivel harder and slyer. He emphasizes Don't It Make You's mysterious drones and then loops a female vocalist singing He keeps me while dropping in some echoed male chatter to gently disorient. What a dreamy, soulful trip Fred P. conjures here. And rising German wunderkind Orson Wells layers and pitches up the original's cascades of bleeps, which becomes the dominant motif, and then subtly modulates said bleeps over the tune's seven minutes, while keeping that irrepressible rhythm strutting. McMillion's raw materials prove to be fertile ground for these two maverick remixers to flaunt their own fascinating quirks while maintaining the original cut's club-darkening and ass-moving functionality.

Don't It Make You?