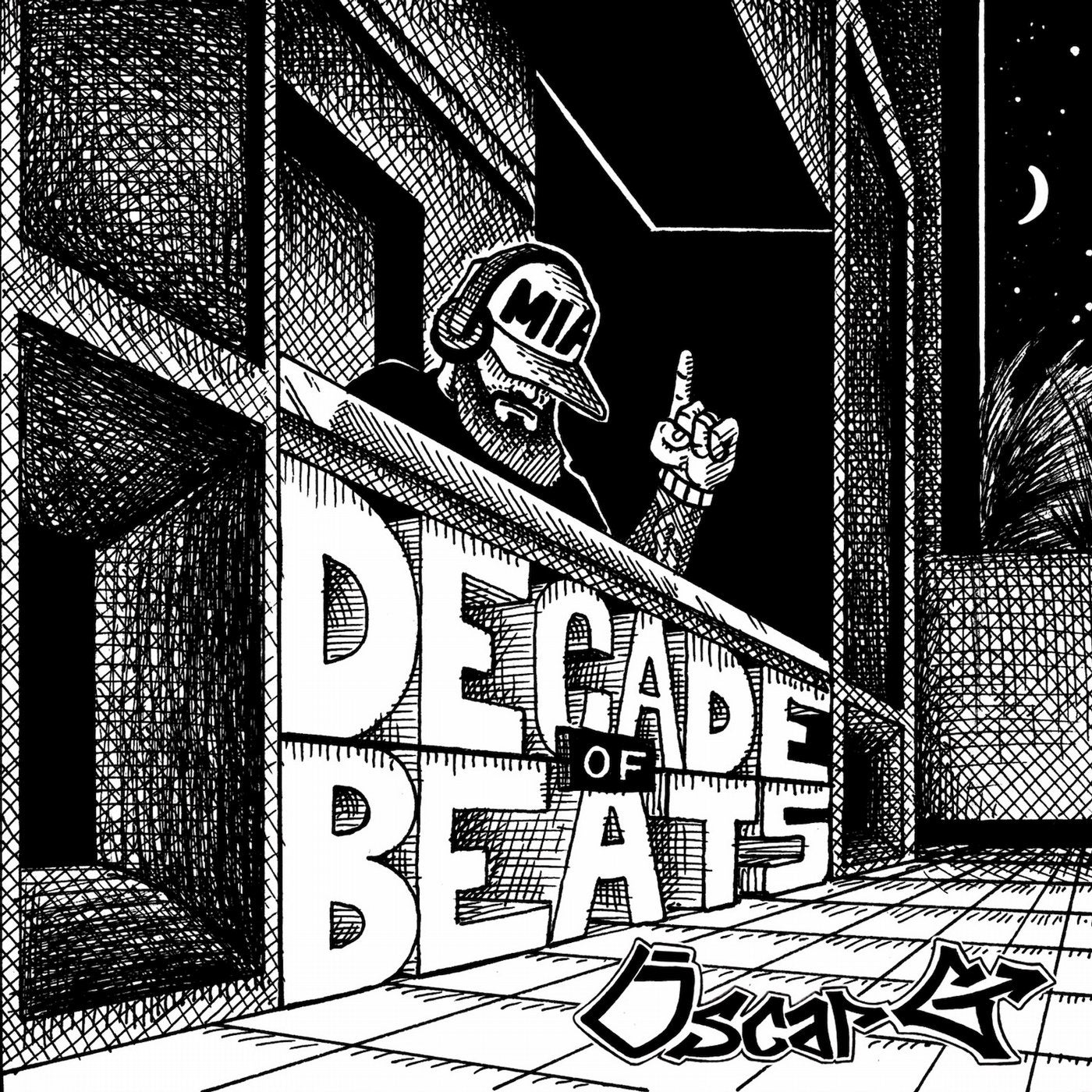 Oscar G is one of those rare headlining DJs whose talents behind the decks is equally matched by his talent in the studio. He understands the importance of having an impactful song paired with superior music and melody, so his songs stand the test of time. Over the past ten years he has had a string of productions that have all become staples in playlists for most of the world's most prominent House Music DJs.

For this new compilation, Oscar has pulled out an outstanding release from each of the past nine years, and combined them with Let Go; an unreleased bomb produced in 2020. All prior released tracks have been digitally remastered.

Additionally, Oscar has created a long-standing impact as one half of the Murk production team with Ralph Falcon. Murk was the force behind worldwide chart-topping dance hits including Fired Up, Dark Beat and Some Lovin along with many more. As a DJ he has had residencies at Liquid, Club Space and Heart in Miami, and Pacha, Space Ibiza New York and Output in New York, all of which were era defining moments in the history of those two meccas of American nightclub culture.