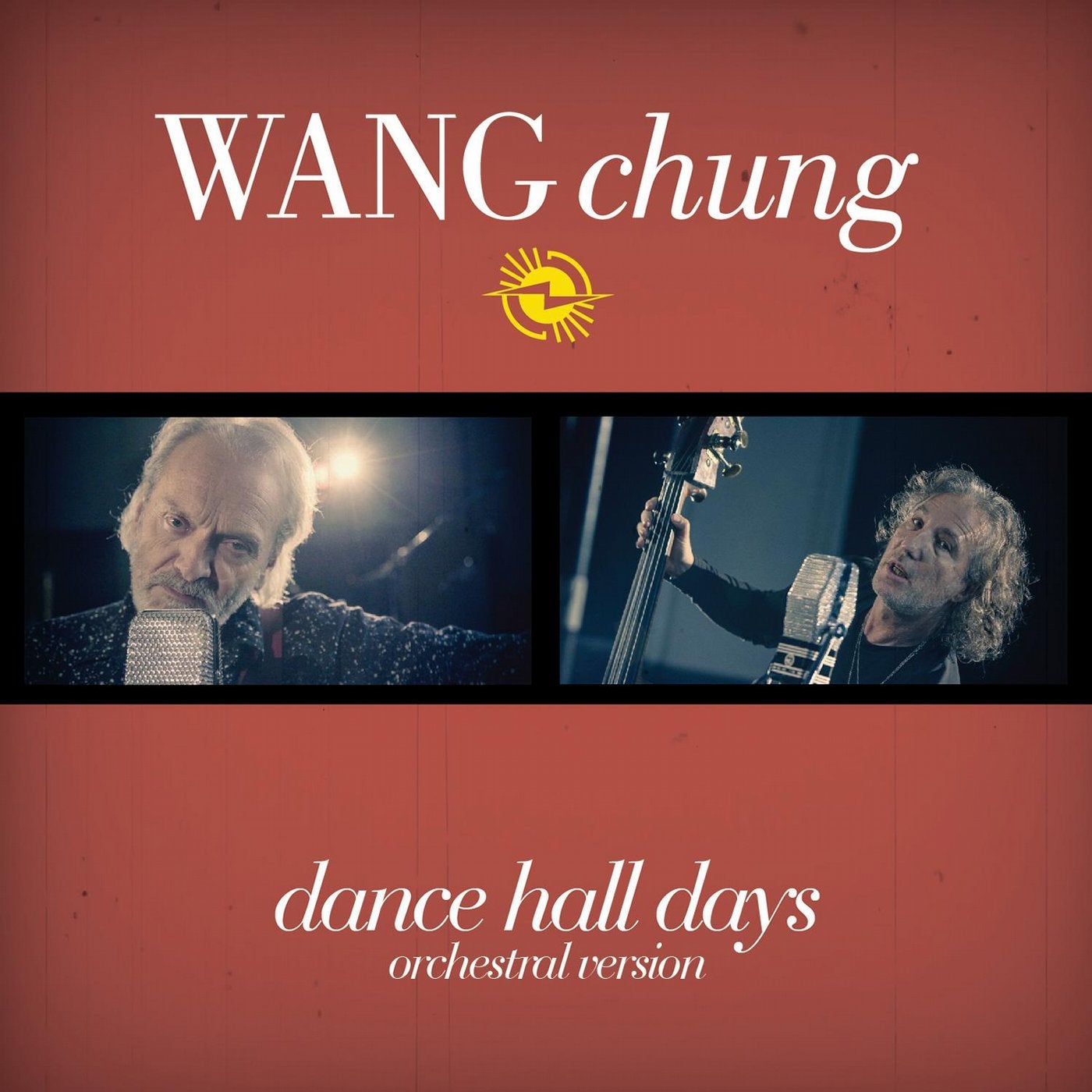 Wang Chung, one of the defining bands of the 80s who conquered by the UK and US charts, return with their original key protagonists, Jack Hues and Nick Feldman. Having become a staple of movie, TV and game soundtracks over the years, they are releasing an orchestra-boosted version of their seminal track, Dance Hall Days, the first release from a whole album the duo have recorded revisiting their pivotal songs with a full orchestra. As well as satiating the appetite for their legion of fans from back in the day, they are also introducing themselves to a brand-new audience who will have heard them featured across popular culture, from their breakout soundtrack to William Friedkin's "To Live & Die in LA", to "Breakfast Club", "Sex and the City", "Grand Theft Auto: Vice City"; "Breaking Bad" to Rick Grimes' final scene in "Walking Dead". A band which have always looked forwards and well as back, Wang Chung have re-recorded some of their iconic tracks, combining their electro-pop, new wave sounds with the full backing of the City of Prague Orchestra. Their combined efforts bring new life to some of their classic tracks, including "Dance Hall Days", "Everybody Have Fun Tonight", "Let's Go" and "Space Junk". For over 35 years, Wang Chung have enjoyed success around the world, with America in particular taking them to their hearts, with six top 40 hits, including a number one hit. Featuring tracks taken from across their six albums, "Orchesography" is a long-overdue opportunity to acquaint yourselves with a band who have broken through into popular culture like few before. "Dance Hall Days" is prime Wang Chung, a track which has found itself as not only a huge international hit (topping the US Dance Chart in 1984) but also cementing itself across TV, film and video games up to the present day. Featuring in films such as Bachelor Party, The Fighter and Bumblebee; TV shows including Breaking Bad, Mr Robot and Glee, not to mention to console phenomenon, Grand Theft Auto. "Dance Hall Days" sounds as fresh today with its new make-over as it ever has.