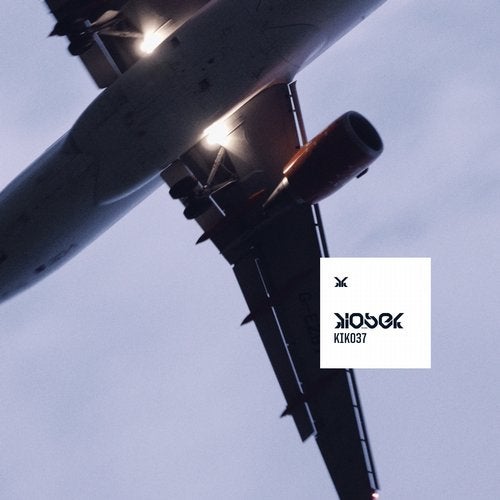 Robosapiens might have killed all the cool kids "cos they didn't have respect and cos they had all the sex", but they are now still coming back. Nine months after Robosapiens' second album, Unfollow, we are releasing the opening track as a single. With lyrics and vocals by Jack Martin, singer for the band Fewels, Cool Kids is an ironic take on the feeling of not fitting in, but also not wanting to fit in. I mean, who would want to fit in with posers in designer clothes taking selfies? Jamie of Robosapiens and Jack wrote the track after a particularly horrifying experience in a Bristol club.
Two remixes then give Cool Kids a new flavour: one by DNCH, Kiosek Records' own techfunk master whose track Golem brought the Kiosek roof down two years ago, and the other by Jamie and his friend Derren aka Electric Mayhem who built a dense techno monolith (shh - stay tuned for more of their work on Kiosek soon). And as a bonus, you also get an exclusive track, De Activate. Prime example of breakbeat at its best.
And as if that wasn't enough, we are looking to release a Cool Kids video soon - follow Kiosek on YouTube and Facebook not to miss it!