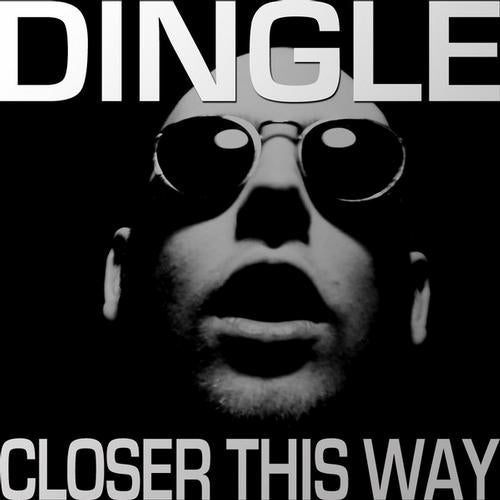 Dingle delivers the pure big room sound on this release, with soaring sonics and huge rolling grooves. The release shines on multiple fronts with a stylishly tech-y Issac Remix, an electro-tinged Schenk remix, and a down and very dirty mix from Smak (aka Steve Mc Cready).

Daniel Mc Daid, known better as Dingle, has been causing quite stir both at home and internationally as both a DJ & Producer with a range of highly acclaimed original productions and remixes. Bred on the early Nineties Irish rave scene, Dingle counts X-ray, Sci, Binman, Carl Cox, and of course Sasha amongst his major influences. With over 13 years of experience has been regularly playing all over Northern Ireland adopting a unique and more tranced take on progressive house. Dingle DJ's at a host of Irish club nights such as Jika Jika! & Inertia as well as at the popular Redrooms club. This past few years has seen Dingle's production profile rise with Nick Warren, Hernan Cattaneo and many more supporting his material.