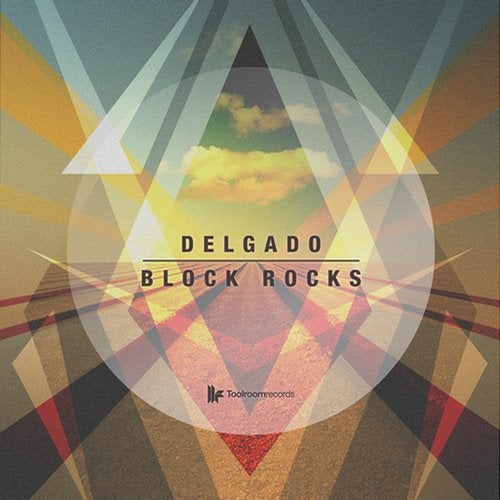 Toolroom Records welcomes Delgado for the release of his debut single on the label, Block Rocks.Making his introduction to the Toolroom masses, Delgado is renowned for his bumping, grooving, jackin tech house tracks that have won him support from the likes of Roger Sanchez and DJ Sneak to name a few. Inspired by the club scenes of both Spain and London, he excels at creating mainroom-inspired house music with eclectic twists. Now, for his first release on Toolroom, Delgado presents Block Rocks.Already a stand-out track in Mark Knights sets, Delgados Block Rocks looks set to be a big tune for the Miami WMC.